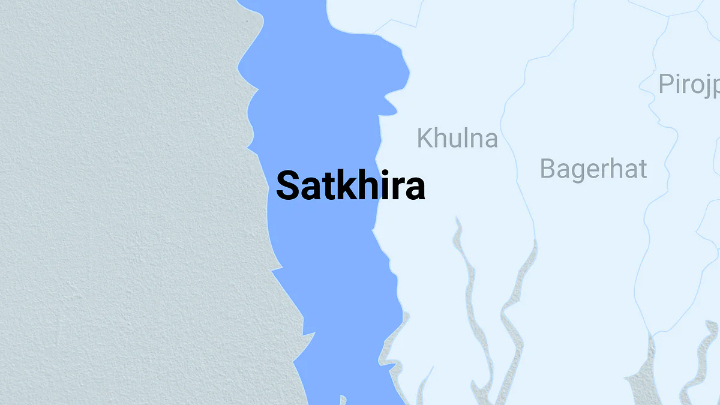 Police on Sunday arrested a suspected war criminal from Satkhira for committing crimes against humanity during the Liberation War in 1971.

Khan had an arrest warrant issued against him, he added.The accused will be handed over to court on Monday.