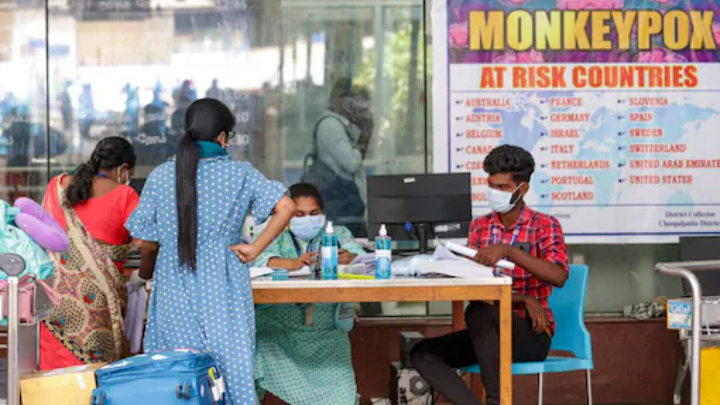 Indian state of Kerala has reported the first monkeypox-related death in the country.
The deceased, a 22-year-old man, hailed from Thrissur district of the state, according to The Wire.
Kerala's Health Minister Veena George said that the man had tested positive in a "foreign country," The Wire reports quoting ANI.
According to reports by many other media, he was diagnosed with the infection in the United Arab Emirates and had landed in India on July 22.
He was also reportedly admitted to a hospital for fatigue and encephalitis.