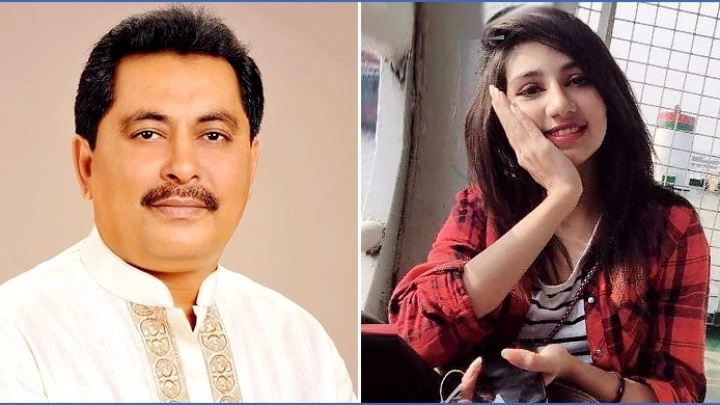 Their names came up during the interrogation of other accused arrested earlier, he said.

With them, at least 18 persons have been arrested in the double murder case so far.

On March 24 this year, Tipu (55), former general secretary of Motijheel AL, was returning home in his microbus from his restaurant in Motijheel AGB Colony area. The vehicle was at a traffic light in Shahjahanpur when attackers arrived at the scene on a motorcycle and opened fire.

College student Prity (22), who happened to be in a rickshaw next to the vehicle, also got shot. The two were declared dead after being taken to Dhaka Medical College Hospital.