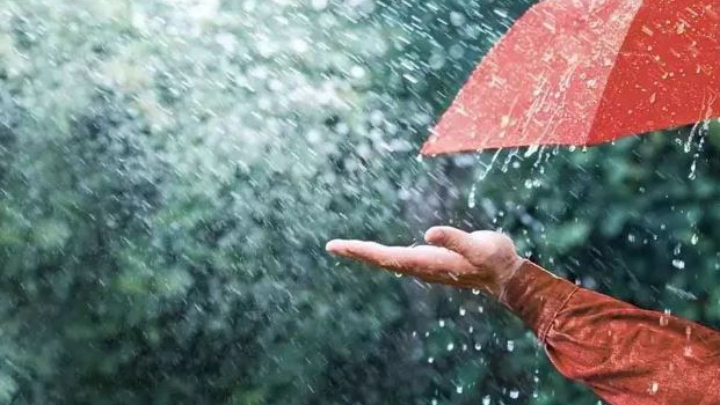 Bangladesh Meteorological Department (BMD) today predicted light to moderate rain or thundershowers accompanied by temporary gusty wind at different parts of the country in the next 24 hours till  9am on Friday.

"Light to moderate rain or thundershowers accompanied by temporary gusty wind is likely to occur at many places over Rajshahi, Rangpur, Mymensingh, Chattogram and Sylhet divisions and at a few places over Dhaka, Khulna and Barishal divisions with moderately heavy to heavy falls at isolated places over the country," a met office release said in a 24-hour weather forecast commencing at 9am on Thursday.

Meanwhile, talking to BSS, Meteorologist Hafizur Rahman mentioned that rain or thundershowers activity is likely to occur at different parts of the country including Dhaka in the next two or three days.

The possibility of rain might increase in different parts of the country in the next three days, he added.

The sun sets at 6:44pm on Thursday and rises at 5:26am on Friday in the capital.