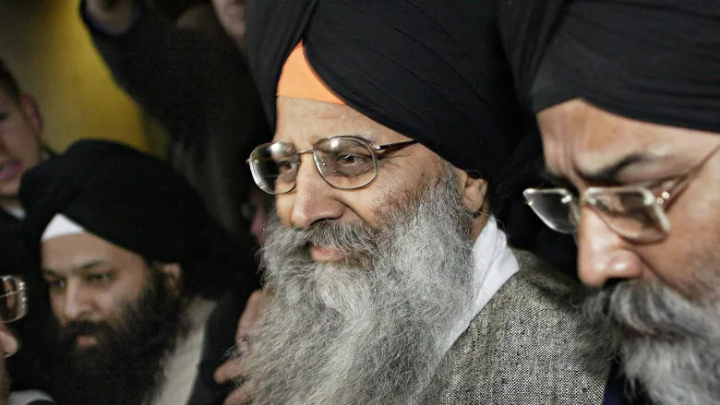 Two persons have been arrested in connection with the killing of controversial Sikh community leader Ripudaman Singh Malik on July 14, the Integrated Homicide Investigation Team or IHIT of the Canadian Police said in a statement. Singh, a former terror suspect and founder of Khalsa Credit Union, was killed in British Columbia province’s Surrey town in what was then described by the police as a targeted killing.

The two men, arrested on charges of first-degree murder, were identified by the police as Tanner Fox, 21, and Jose Lopez, 23.

According to Canadian media, both have criminal records but no known gang affiliation,

Malik was once accused of playing a role in the bombing of the Air India flight Kanishka in June 1985 by Khalistani terrorists that killed 329 people, which is counted as the deadliest terrorist attack in Canadian history.

A wealthy businessman, Malik was acquitted of all charges in the case in March 2005.

Investigators have not revealed the possible motive for the crime. He also travelled to India in 2019, and then again earlier this summer. He also disavowed the Khalistan movement.

At a press conference on Wednesday, Superintendent Mandeep Mooker said: “I think that’s going to be part of our ongoing tasks here,” according to the outlet Vancouver Sun.

He added, “It’s very difficult 13 days as these investigations sometimes takes years to develop — and that’s why in these initial stages — the swift reaction of all of our teams coming together was amazing work to identify these individuals and charge them.”

The “case was complex with its own unique challenges,” Mooker said, according to the IHIT release.
Hindustan Times