Ukraine to up its export of electricity to EU as bloc faces an energy crisis: Zelenskiy 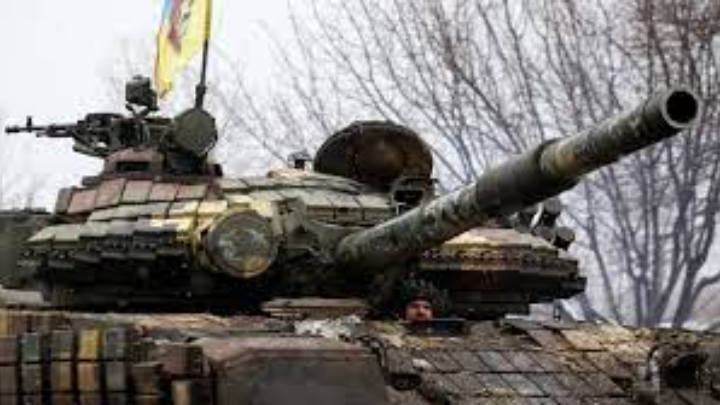 President Volodymyr Zelenskiy said Wednesday Ukraine will up its export of electricity to the European Union as the bloc faces an energy crisis sparked by Russia's invasion.

"We are preparing to increase our electricity exports to consumers in the European Union," Zelenskiy said in his daily address to the nation.

"Our exports would not only allow us to increase our income in foreign currency but will also help our partners to resist Russian energy pressure," he said after Russia drastically slashed its gas deliveries to Europe.

"We will gradually make Ukraine one of the guarantors of European energy security," he added.

The Ukrainian electricity grid was connected to the European network in mid-March, helping to keep supplies flowing despite the war.

Ukraine started exporting electricity to the European Union via Romania in early July.

Germany's energy regulator said Russia's state energy giant Gazprom cut gas deliveries to Europe via the Nord Stream pipeline to about 20% of capacity on Wednesday from 40%.

EU states have accused Russia of squeezing supplies in retaliation for Western sanctions over Moscow's war in Ukraine, rejecting Moscow's claims of technical issues with the pipeline.

The EU has strongly backed Ukraine following Russia's February invasion, slapping Moscow with a barrage of sanctions and granting Kyiv "candidate status", a first step towards membership of the bloc.