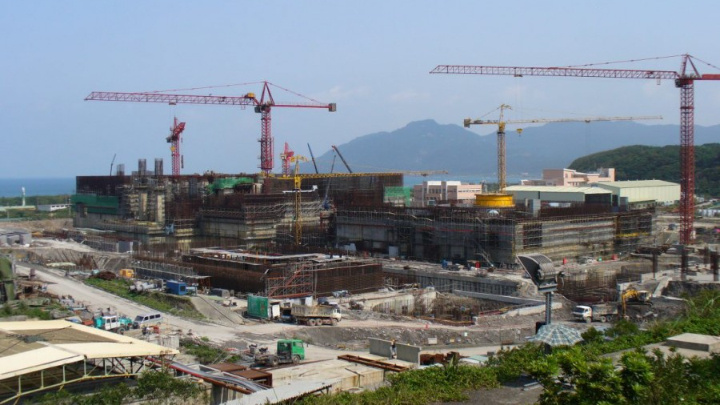 The offer came in five-point proposals she made in her speech at the of the 20th D-8 Council of Ministers meeting at Dhaka's InterContinental hotel, joining it through video conferencing from her official residence Gono Bhaban.

The prime minister said Bangladesh is ready to provide land at its special economic zones for investment of the member states.

"If it begins the process now, within the next decade, it will have a robust D-8 Economic Zone," she said.

Established in 1997, the objectives of the forum are to improve member states' position in the global economy, diversify and create new opportunities in trade relations, enhance participation in decision-making at international level and improve standards of living.

She said implementation of the PTA is an important element for a successful D-8, which has large domestic markets.

Intra-D-8 trade will help accelerate its business prospects, she said, adding that the forum should aim at doubling the intra-D-8 trade from US$129 billion in the next decade.

On the immense prospects in ICT, Hasina told the conference that the youths of the D-8 countries can be turned into a formidable workforce.

She said about 70 percent of Bangladesh's population is under 40 years and it has 650,000 registered IT freelancers. This huge manpower can be used to create IT-based industry and involve the youth in various economic activities.

In her fourth proposal she said the D-8 should concentrate on diversified agriculture production to ensure food security and steady food supply.

Bangladesh, she said, is ready to share her best practices and experience with other D-8 member states. The D-8 should focus on agriculture production to become self-sufficient in food production within the next decade.

The PM also suggested that the D-8 member states be careful about energy usage and the necessity of alternate energy sources.

She proposed that the D-8 focuses on developing capacity by involving other countries who have expertise in alternate energy.