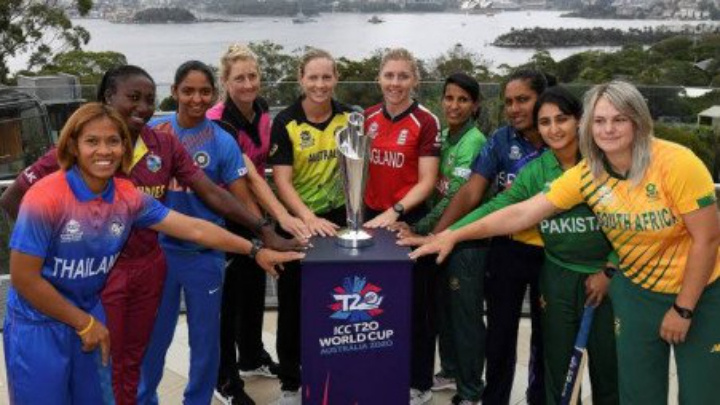 International Cricket Council through a media release Tuesday announced the host countries for the ICC women’s events between 2024-27 and awarded Bangladesh hosting of the 2024 T20 World Cup.

The declaration from the ICC came following the organization’s Annual Conference in Birmingham Tuesday.

ICC revealed four women's tournaments to take place between 2024 to 2027 and the cycle starts with the ICC Women's T20 World Cup 2024 in Bangladesh.

This is the first time Bangladesh would get to host a major ICC women’s event but the second occasion of hosting a T20 World Cup.

The following year, in 2025 India will host the ICC Women's Cricket World Cup 2025 which will involve eight teams.

In February 2026, Sri Lanka has been given rights to host the maiden edition of the T20 Women's ICC Champions Trophy however this is subject to their team’s qualification.

In June the same year, England will host the ICC Women's T20 World Cup and the number of teams would increase from 10 to 12.