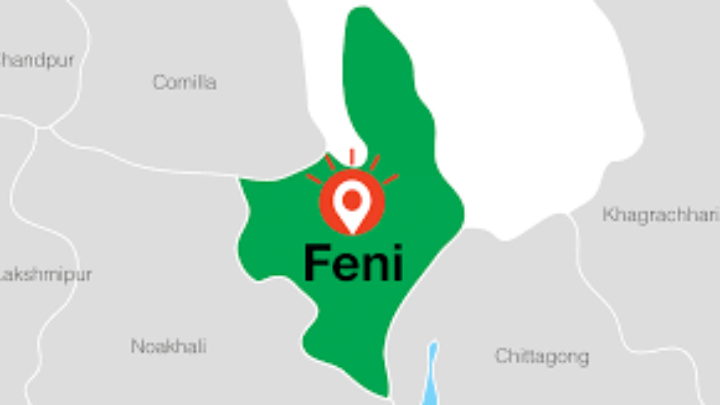 Three brothers died in an explosion inside a septic tank of an under-construction building in Feni this morning (July 26, 2022).

They were workers and living on the building's ground floor, reports a correspondent from Feni.

The explosion occurred as they opened the cover of the tank to clean it, around 11 am today. The brothers fell unconscious immediately. They were rushed to Feni Sadar Hospital where doctors declared them dead, police said.

Purna Chandra Mutsuddy, assistant director of Feni Fire Service and Civil Defence, said toxic gas is accumulated in septic tank if it is covered with a lid for too long.

"We are suspecting that the toxic gas spread following explosion and they fell sick after inhaling the gas," he said.

Nizam Uddin, officer-in-charge of Feni Sadar Police Station, said the bodies were sent to the hospital morgue for autopsy.