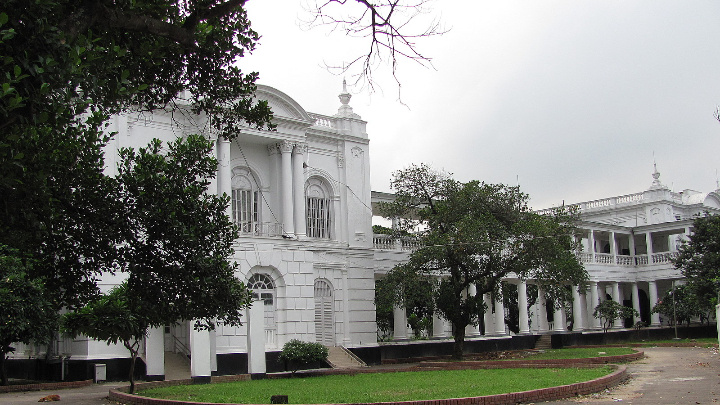 The International Crimes Tribunal has set Thursday to announce the verdict against six accused from Khulna for committing war crimes during the 1971 Liberation War.

Among the accused, Nazrul Islam is absconding.

A three-member International Crimes Tribunal headed by Chairman Justice Shahinur Islam made the decision on Tuesday.

Prosecutor Sabina Yasmin Khan Munni said that initially there were eight accused in this case but one of them died.

“Hence we submitted a report against seven people,” she added.

Later on November 29, the accused attacked Baroaria village of the upazila and killed freedom fighters Jyotish Mandal and Abdul Aziz.