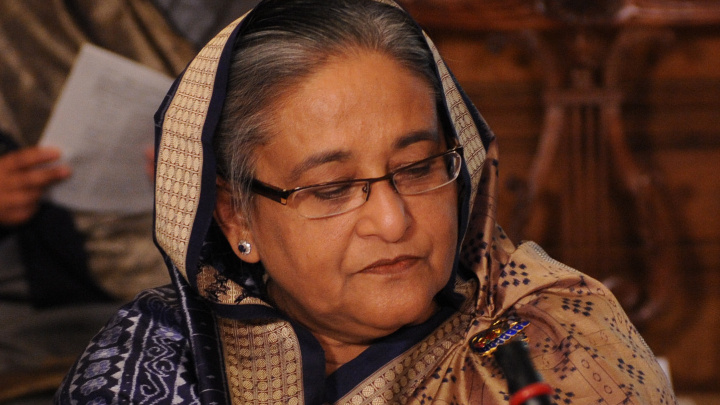 In a message of condolence, she said, "Abbas Ali Mandal was a dedicated worker of the ideal of the Father of the Nation and pro-people political leader."

Sheikh Hasina, also President of the Awami League, prayed for eternal peace of the departed soul and conveyed deep sympathy to the bereaved family.
BSS