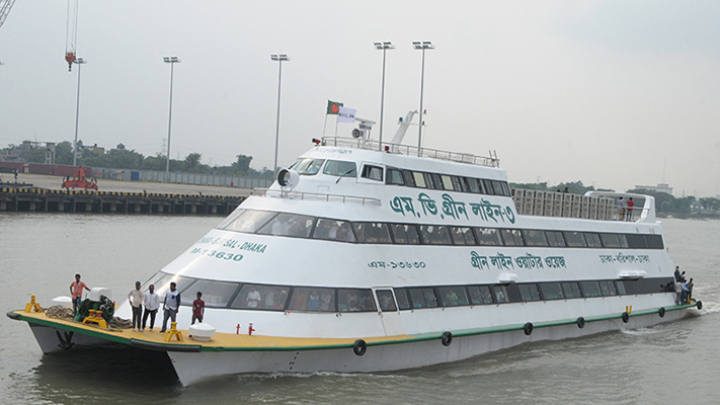 In a bid to minimize its losses, Green Line has halted Dhaka-Barisal waterway services until further notice.

It said that starting Tuesday, their MV Green Line-3 vessel will be out of service until further notice, meaning that passengers of Dhaka-Hizla-Barisal route will not be able to avail Green Line’s waterway services.

“Our MV Green Line-2 on the Dhaka-Kaliganj-Ilisha route will be remain in operation as well as our buses on Dhaka-Barisal route,” the post read.

A Green Line official told the media that the waterways section of the company suffered losses of around Tk2-2.5 lakh per round after Eid.

They are only making Tk2-2.5 lakh per trip on the Dhaka-Barisal-Dhaka trip against the costing of Tk5 lakhs.