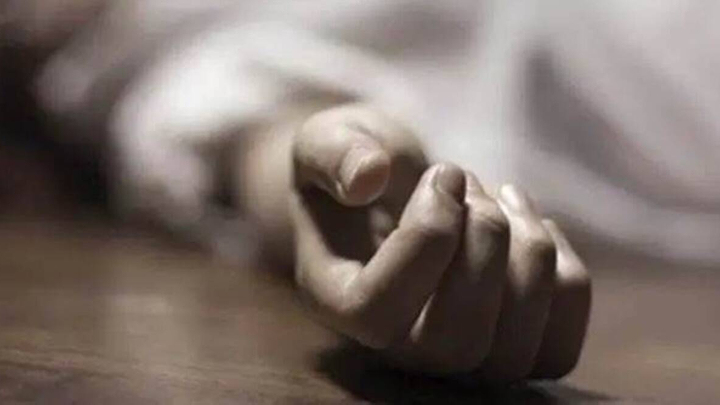 A school student died by suicide after she was reportedly sexually harassed and a fake Facebook ID was opened under her name to make offensive posts in Morrelganj of Bagerhat.

Her father said that she died by suicide due to the mental torture inflicted on her by Shishir Biswas (23) and Tamal Das (22).

According to the deceased's family sources, Shishir and Tamal used to harass the victim in various ways and pressured her for physical intimacy. When she did not agree, Shishir and Tamal opened a Facebook ID using the teen's picture.

The victim eventually consumed poison and was admitted to Kachua Upazila Health Complex in a critical condition.

She was referred to Bagerhat Sadar Hospital on Tuesday (July 19, 2022) evening but died in an ambulance on the way to Bagerhat.

Shishir and Tamal, meanwhile, have been on the run since her death.

"My daughter could not survive due to Shishir and Tamal. They mentally tortured her in many ways and forced her to get physically intimate. Unable to endure this, my daughter died. I want justice for this murder," said the victim's father.

"We are conducting operations to arrest the accused Shishir and Tamal but they have been on the run since the incident," he added.