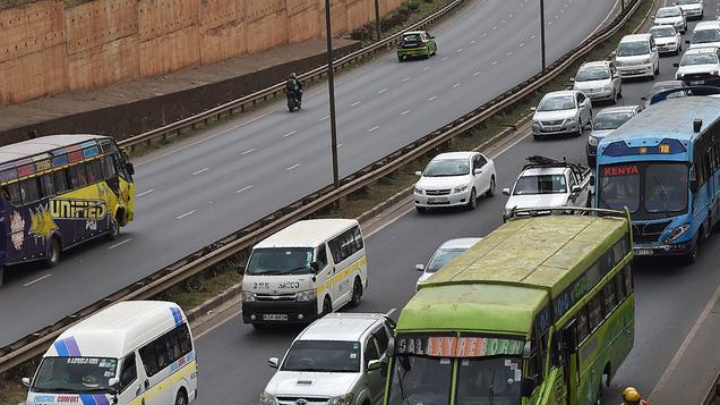 At least 24 people died in central Kenya when their bus veered off a bridge and plunged into a river valley, media reported today.

The Daily Nation and Standard newspapers reported that the incident occurred on Sunday evening in Tharaka Nithi County, when the bus belonging to Modern Coast company travelling from Meru to the port city of Mombasa veered off the Nithi Bridge, plunging into valley 40 metres below.

"We are sadly announcing to the nation ... we have lost 24 people in a grisly Modern Coast Bus accident on the notorious Nithi River Bridge along the Meru - Nairobi highway," county Commissioner Nobert Komora was quoted as saying by Daily Nation.

Nation reported Komora as saying that initial investigations showed the bus's brakes may have failed, preventing its driver from properly turning on a sharp bend at the bridge.

Data from the National Bureau of Statistics shows a 4,579 people died in road accidents in Kenya in 2021, a 15 percent rise from a year earlier.