China's population expected to start to shrink before 2025 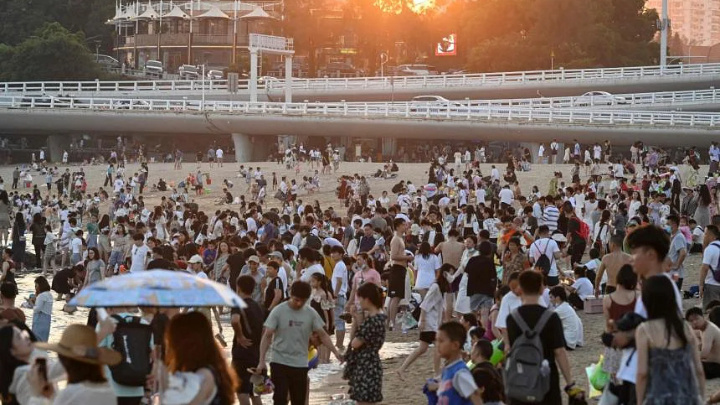 China's population has slowed significantly and is expected to start to shrink ahead of 2025, the state-backed Global Times reported, citing a senior health official.

Birth data released late on Sunday showed that the number of new births in 2021 was the lowest in decades in several provinces.

The number of births in central Hunan province fell below 500,000 for the first time in nearly 60 years, the Global Times said. Only China's southern Guangdong province has had more than one million new births, it said.

China is battling to reverse a rapid shrinkage in natural population growth as many young people opt not to have children due to factors including the high cost and work pressure.

China's population is expected to start to shrink in 2021-2025, the Global Times said, citing Yang Wenzhuang, head of population and family affairs at the National Health Commission.

A change in China’s laws last year to allow women to have three children has not helped, with many women saying the change comes too late and they have insufficient job security and gender equality.
Dhaka Tribune