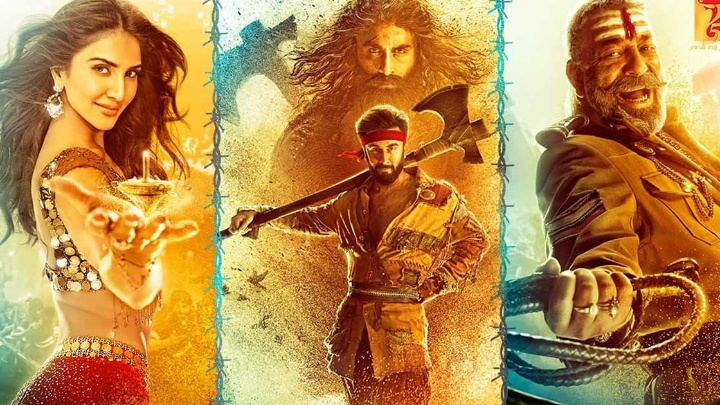 Ranbir Kapoor and Sanjay Dutt starrer "Shamshera" released  on Friday.  Ranbir Kapoor's fans had high  expectations for the film, but it ultimately disappointed.

Released in 5,550 theatres worldwide, "Shamshera" is set in the backdrop of the 1800s, with the story of dacoits. Vaani Kapoor is  playing the role of  a co-passenger in Ranbir's rebel mission journey in the film.  Sanjay Dutt plays the antagonist.