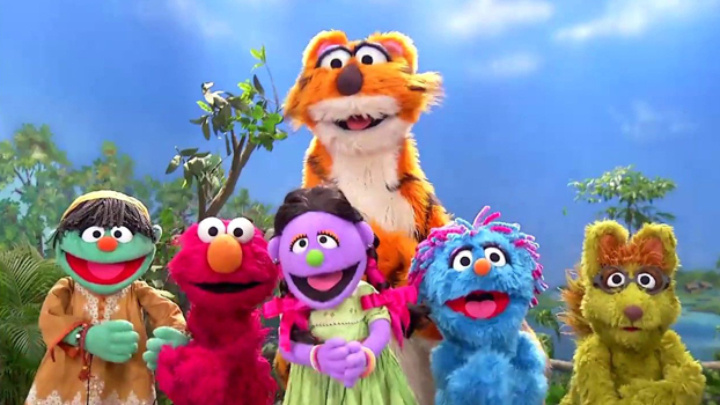 "Sisimpur" was also honoured as the best child-friendly programme in a survey conducted by BBC World Service Trust in 2010 and was nominated as the third best popular programme in overall categories.

The Kidscreen Awards Close to 500 entries from around the world are received each year in 52 categories spanning programming, broadcasting and digital media. The winners are announced at a prestigious awards ceremony that takes place during Kidscreen Summit, the global kids entertainment industry's largest gathering of the year.