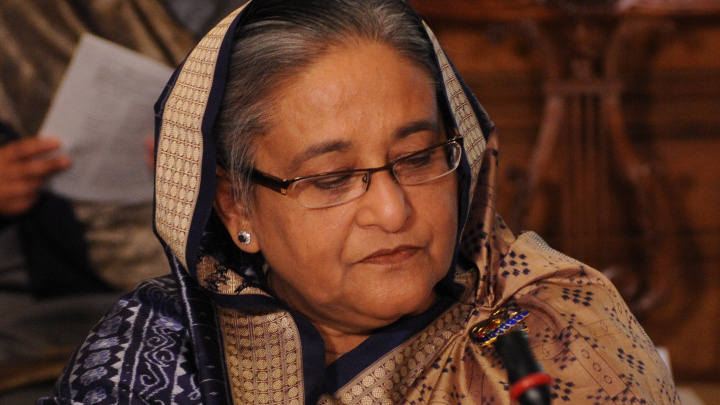 In a condolence message, Sheikh Hasina recalled that Shamsul Huq was involved in the politics of the establishment of Bangladesh since his student life.

Mentioning that he was the secretary of several ministries of Bangladesh government during his career, the premier said that he also served as the director general of Centre on Integrated Rural Development for Asia and the Pacific (CIRDAP) for a long time.

During the regime of the then Awami League government in 1996-2001, Shamsul Huq served as the chairman of the public administration reform commission of Bangladesh government for three years with the rank of a minister, she added.

The Prime Minister prayed for eternal peace of the departed soul and conveyed deep sympathy to the bereaved family.
BSS