Court in Barishal sentences two engineers of PGCB to 5 years in jail for illegal wealth worth Tk 1.36 crore 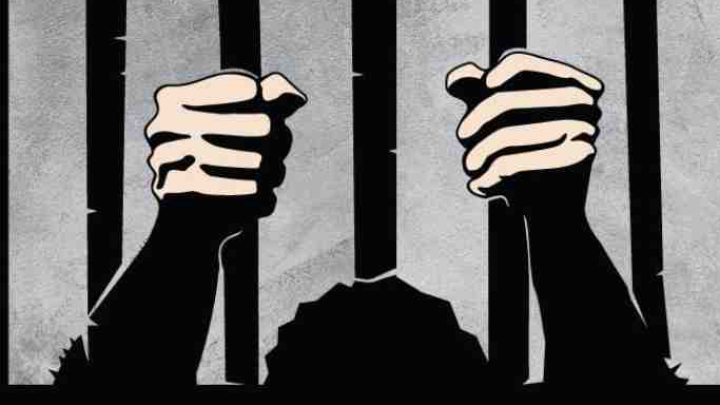 A court in Barishal has sentenced two engineers of Power Grid Company of Bangladesh (PGCB) to five years in jail for amassing illegal wealth worth Tk 1.36 crore.

The court also imposed a whopping fine of Tk 35 lakh on each of them, but acquitted Anwar Hossain, a former security inspector of PGCB, for lack of evidence.

On August 20, 2017, the Anti-Corruption Commission (ACC) filed a case against the three for embezzling money from a project.

On January 21, 2018, the investigation officer in the case submitted a chargesheet against them.