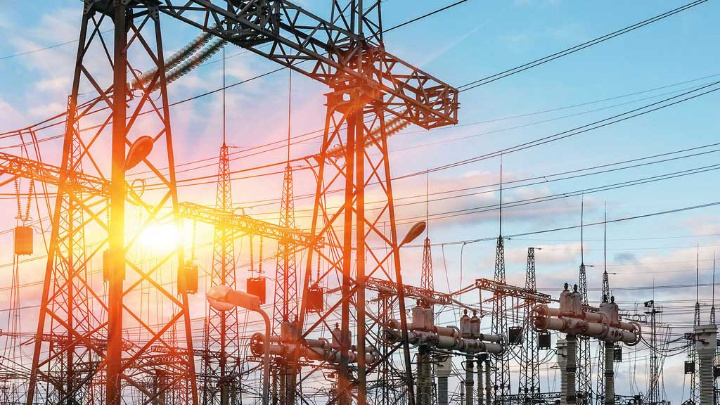 Area-based power cuts for a specific time to save fuel are set to start on Tuesday.

Regular office timings for government and private sectors may also be decreased, but the schedule is not finalized yet.

Energy Advisor to Prime Minister Sheikh Hasina Tawfiq-e-Elahi Chowdhury and State Minister for the Ministry of Power, Energy, and Mineral Resources Nasrul Hamid said at a meeting at PMO on Monday.

The state minister also said that the government decided to keep fuel stations closed for a day every week from Tuesday, in a bid to tackle the ongoing power and energy crisis.

The decision will remain in effect until further notice. He urged everyone to work together to resolve the problem.
Dhaka Tribune