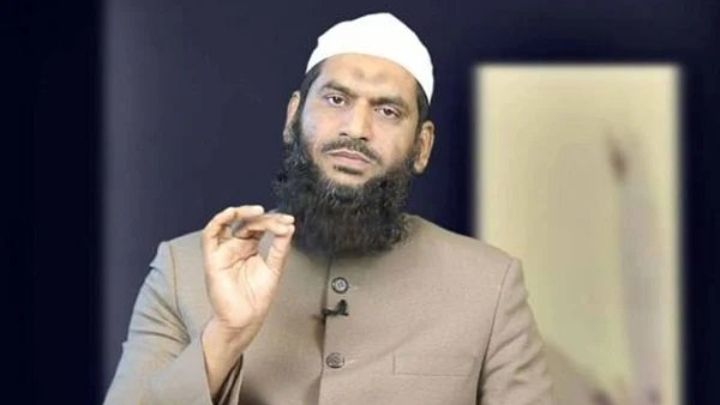 Earlier, Mamunul Haque was brought to Narayanganj court from Gazipur’s Kashimpur jail at around 9:30am, reports.

After taking the testimony, he was sent to prison under strict security at 2pm.

Mamunul’s lawyer Omar Faruk Nayan said: "Even though the testimony of four people was supposed to be taken, witnesses number 11, 12 and 13 of the chargesheet were present. The court accepted the testimony of Sohag Roni and Ratan Mia. The testimony of the other witness Parvez was not accepted.”

On April 3, 2021, Mamunul Haque was held by Awami League activists for staying with an unknown woman at Sonargaon Royal Resort in Narayanganj.

Later, activists and supporters of Hefazat-e-Islam came and vandalized the resort and took him away.

On April 30, the woman filed a rape case against Mamunul Haque at Sonargaon police station.

However, Mamunul Haque later claimed that the woman is his second wife.