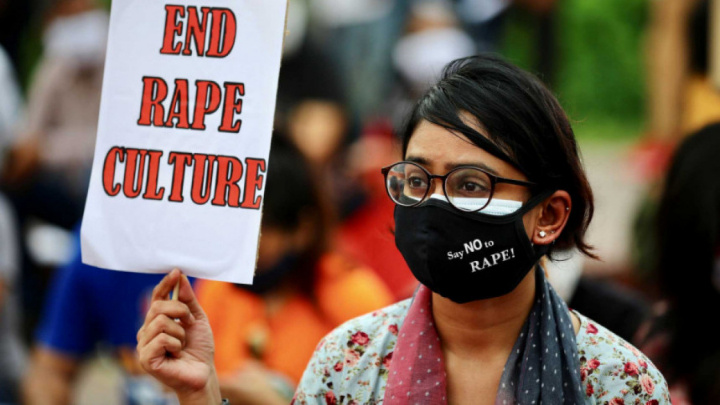 Police have pressed charges against Shimul Ahmed (27), a suspended constable of Armed Police Battalion (APBn), in a case filed over raping a 13-year-old girl in Dhaka's Motijheel area in December last year.

In the charge sheet, the IO said the charges brought against the accused were primarily proven and he should be brought under trial for committing such an offence.

Nine people, including the complainant, have been made witnesses in the charge sheet.

During the investigation, the victim gave a judicial statement before a metropolitan magistrate where she narrated the details of the traumatic incident.

Shimul was arrested on December 27 last year after the victim's father filed a case against him with Motijheel Police Station under the Women and Children Repression Prevention Act.

Later, he was placed on a one-day remand for quizzing him about the incident. It was alleged that the accused entered the house of the girl at around 9:30am of December 26 as her parents were out and raped her.
The Daily Star