Woman in Narayanganj arrested for reportedly strangling her child 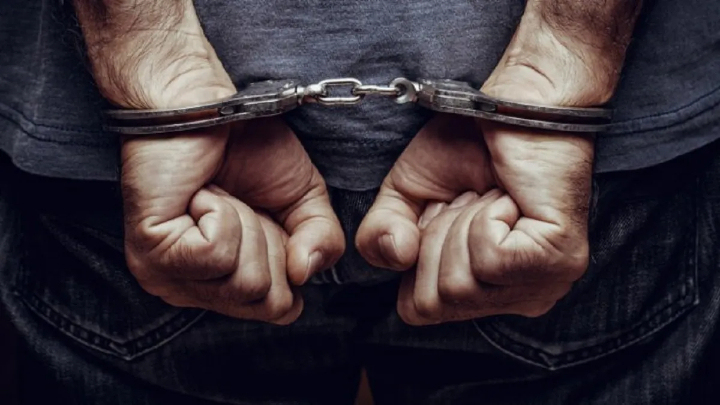 A woman in Narayanganj was arrested for reportedly strangling her two-and-half-year-old child who was crying out of hunger.

Sharmin Akhter, a single mother, works at a brick kiln to make ends meet. On Monday, her two-year old daughter, Jannat, started crying out of hunger.

Unable to stand the incessant crying of her child and not being able to feed her, Sharmin strangled her to death.

The child was taken to a nearby pharmacy and then to a hospital where the doctors declared her dead.

Police later arrested her and she admitted to killing the child during primary questioning, said SI Humayun.

According to police, Sharmin married one Shakil on January 15, 2019. They had a daughter named Jannat. When Jannat was six months old, Shakil left her and married someone else.

After that Sharmin started living with her parents. They lived in poverty and went without food for days and unable to feed her child, she strangled her.