Rybakina reaches the Wimbledon quarter-finals for the first time 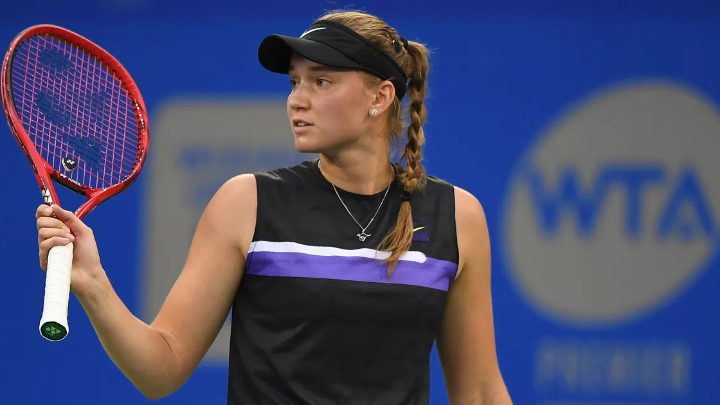 Kazakhstan's Elena Rybakina reached the Wimbledon quarter-finals for the first time on Monday with a straight-sets win over Petra Martic.

The Russian-born 17th seed won 7-5, 6-3 and will face either Alize Cornet of France or Australia's Ajla Tomljanovic for a place in the semi-finals.

Rybakina, who switched nationality in 2018, has made the last eight without dropping a set.

The 23-year-old will be playing in her second Grand Slam quarter-final, having also reached the last eight at the French Open in 2021.