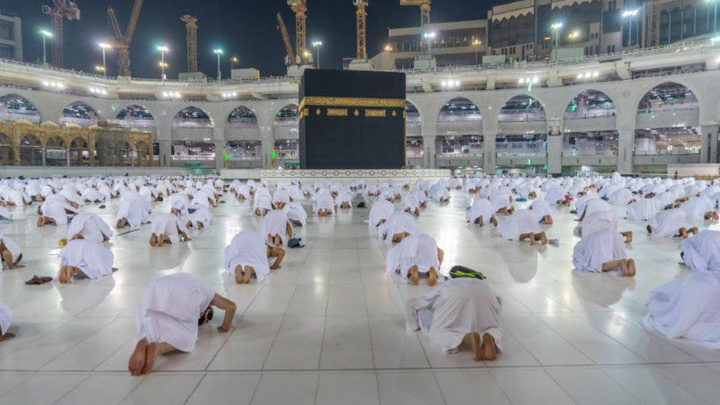 One more Bangladeshi Hajj pilgrims passed away while performing Hajj in Saudi Arabia, taking the total death toll to 12.

The deceased have been identified as Md Khaybar Hossain, 55, a pilgrim from Rangpur district, died in the holy city of Mecca, said Bangladesh Hajj Management Portal.

So far this year, eight men and four women have died in Saudi Arabia during the holy Hajj.

The holy Hajj will be held on July 8 this year.

A total of 57,585 pilgrims, including 4,000 in government management and 53,585 in private management, are getting the opportunity to travel to Saudi Arabia from Bangladesh to perform the holy Hajj.

The last Hajj flight from Dhaka will be on Sunday while the return flight will begin on July 14 after the completion of Hajj formalities.

The return flights will end on August 4.