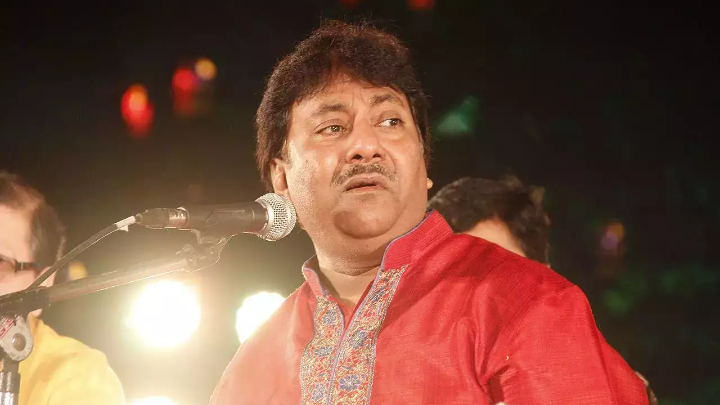 Padma Bhushan and Padma Shri winning eminent Indian classical singer and musician Ustad Rashid Khan, known for his many iconic classical and Bollywood numbers, has recently revealed that he is all set to perform in the upcoming second season of the popular musical show Coke Studio Bangla.

On his 54th birthday last Friday, the Indian classical maestro revealed the information to Anandabazar Patrika during an interview.

His son Arman Khan, also a classical singer and musician, will also be performing alongside Khan, he informed.

"I always like to do fusion. I have performed fusion before, there are also recordings of my fusion. This time I will do fusion with my son in Bangladesh, as part of the Coke Studio Bangla," the Rampur-Sahaswan gharana artist of Indian classical music said.

"This would certainly be a song of classical music; however, I will try to make that fusion from a slightly different angle. Currently, I am thinking and planning about the song," Khan added.

Regarding his involvement in the next season, Coke Studio Bangla Creative Producer Syed Gousul Alam Shaon informed that the eminent classical maestro was all set to join the ongoing maiden edition of Coke Studio Bangla, but the plan was rescheduled due to the Covid-19 pandemic.

Confirming his addition, Shaon told media that the second season of Coke Studio Bangla will bring even more enthralling musical experiences to the audiences.

The ongoing season one of the international platform has already received rave reviews for its fusion tracks, blending folks and modern Bangla songs.

So far, total seven songs have been released from season one, and the latest song "Shob Loke Koy" is a fusion tribute to Bengali Baul Fakir Lalon Shai and Indian mystic poet Kabir Das, performed by Kaniz Khandaker Mitu and Indian singer Soumyadeep Sikdar, who is known as Murshidabadi and a disciple of Ustad Rashid Khan.

Shayan Chowdhury Arnob, Curator and Producer of the Coke Studio Bangla Season One, has arranged the music and produced the fusion track which currently stands with over 3.1 million views on YouTube.