Chris Hipkins was formally sworn in as New Zealand's prime minister in a ceremony on Wednesday following the unexpected resignation last week of Jacinda Ardern.

"This is the biggest privilege and responsibility of my life,'' Hipkins said at the ceremony. "I'm energized and excited by the challenges that lie ahead.''

Carmel Sepuloni was also sworn in as deputy prime minister. She is the first person of Pacific Islander descent to hold the position.

Ardern last week said she no longer had "enough in the tank" after steering the country through natural disasters, its worst-ever terror attack, and the coronavirus pandemic. 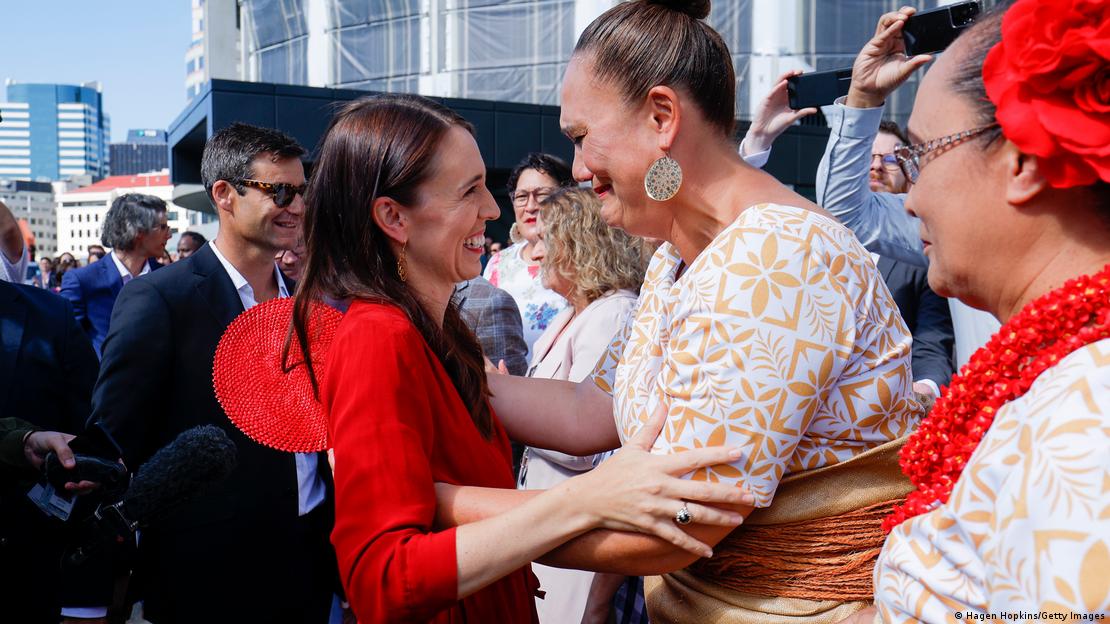 She hugged lawmakers, many looking visibly emotional when she left the parliament grounds for the last time. Hundreds broke into a spontaneous round of applause.

She then traveled to Government House where she formally tendered her resignation to King Charles' representative in New Zealand, Governor General Cindy Kiro.

Ardern said she would miss the people she met in her role most because they had been the "joy of the job.''

Hipkins says it is 'real now'

Hipkins, New Zealand's 41st prime minister, promised a back-to-basics approach focusing on the economy and what he described as the "pandemic of inflation.''

"Hopefully New Zealanders know me as someone who is upfront, doesn't mind admitting when they've made a mistake and can laugh at themselves," he told reporters after being touted for the role last week.

He was scheduled to lead his first cabinet meeting later on Wednesday.