Tina Datta, who is currently seen inside Bigg Boss 16 is in the news as apparently the actress has bagged a new show and might resume the shoot after Bigg Boss 16. Now, rumour has it that Durga Aur Charu is all set for its leap in the month of February. A source close to the show informed us that the makers might sign the actress to play a part after the leap.

The source informed, "The makers are looking for well known faces post the leap and are keen on Tina. Her current popularity due to Bigg Boss and her run in fiction in the past makes her a perfect choice."
The actress, who is said to have been offered Bigg Boss for the last 6-7 years, signed the dotted line this year but was evicted earlier in the show and was brought back right away.

Luckily for Tina, the leap in the show will happen right after the finale, making it ideal for her. It would be interesting to see if she will sing the dotted line and make the most out of the show? 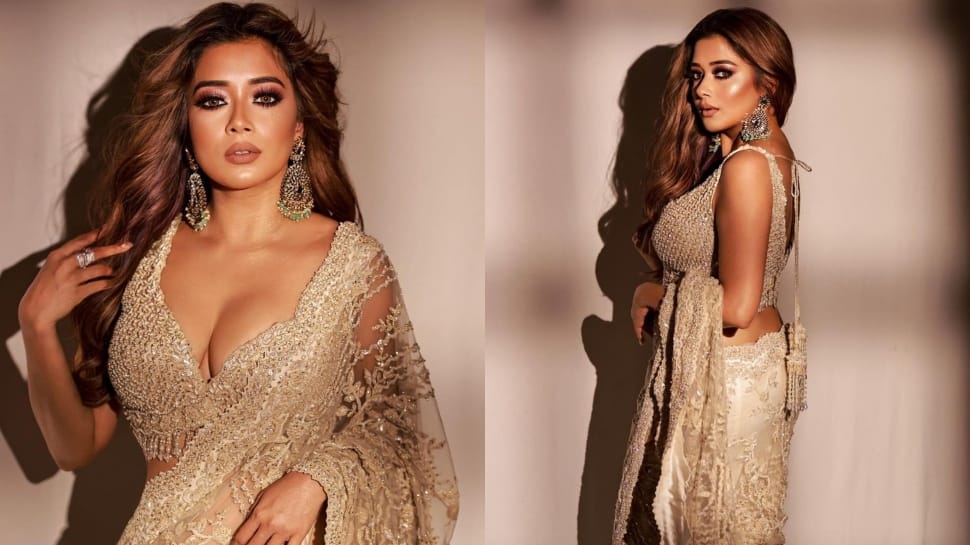 Rumours also have it that during this Weekend Ka Vaar, Ekta Kapoor will also be offering one contestant from LSD 2 from the current lot of housemates. She will be accompanied by filmmaker Dibakar Banerjee. In the past Tejsasswi Prakash and Rubina Dialik are two actresses who hardly took a break after the show and right away went on to resume a fiction show and it looks like Tina may also do the same.