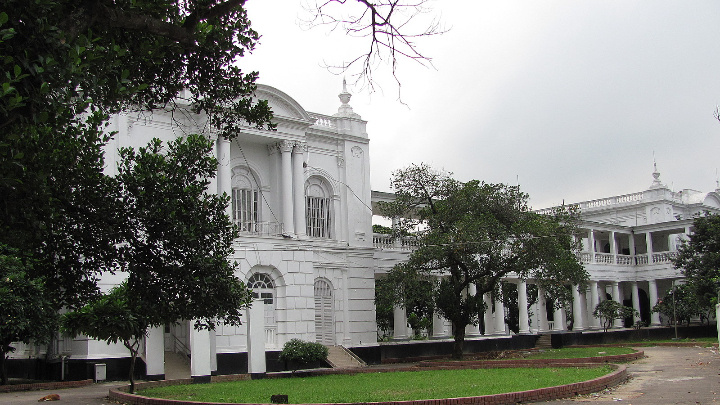 The International Crimes Tribunal-1 today handed down the death penalty to a person and jailed until death three other people for committing crimes during the Liberation War in 1971.

The three-member tribunal led by Justice Md Shahinur Islam, however, acquitted another accused as the prosecution could not prove his guilt.

Among the convicts, Shafi Ahmed was awarded death penalty while Tajul Islam, Jahed Mia and Salek Mia were given jail until death.

Another accused Sabbir Ahmed has been acquitted.

Shafi and Sabbir are on the run while the three others are in the jail now, Rezia said.

All of them are from Lakhai upazila of Habiganj and were charged, among others, with abduction, torture and killing during the Liberation War in 1971.