10 most anticipated Bollywood films of 2023 Shah Rukh Khan and Deepika Padukone in a scene from their upcoming film Paathan.Collected

The 2023 film release lineup looks excellent so far! With SRK's three films and Salman Khan's two, it seems like a great year as far as Bollywood is concerned.

There are many other films that have the audience waiting with bated breaths, let's check out the list here.

Although the film has been embroiled in controversy, Shah Rukh Khan fans are waiting for the release of the film which also marks his comeback after a hiatus of four years. 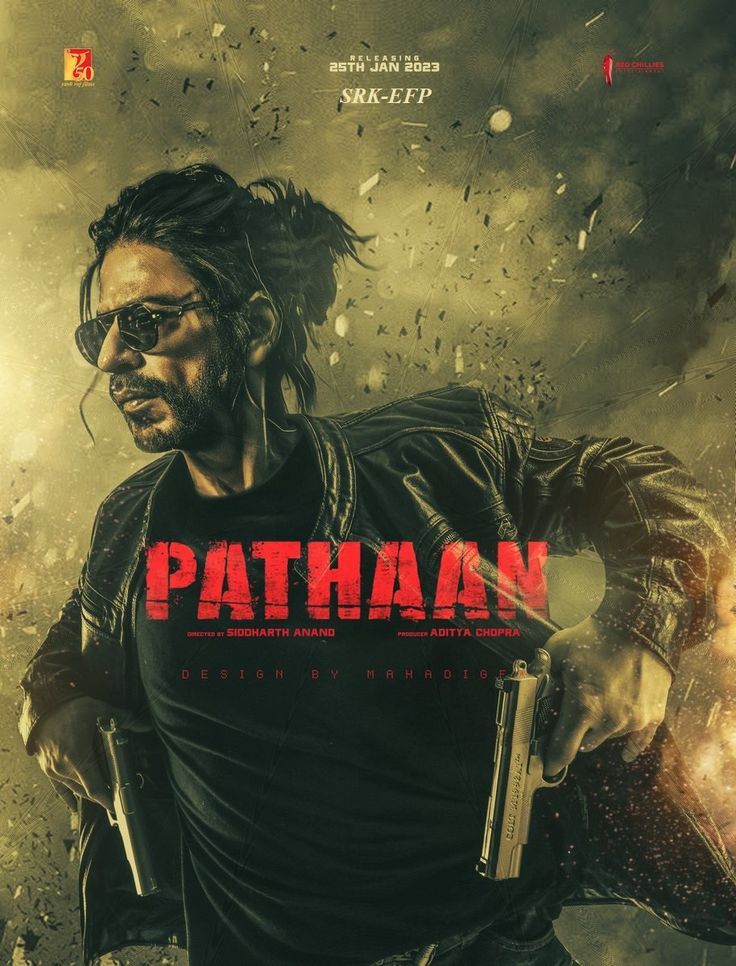 The film will hit the theatres on 25 January, 2023, and also stars Deepika Padukone and John Abraham in the lead.

The film which will mark the comeback of Karan Johar as a director will see romance brewing between the 'Gully Boy' couple Ranveer Singh and Alia Bhatt.

The film also stars Dharmendra, Jaya Bachchan and Shabana Azmi in the lead roles and will hit the theatres on 28 April, 2023. 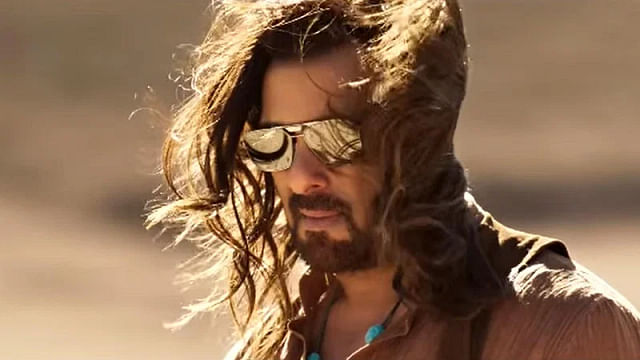 Salman Khan will return with an action-packed entertainer for all his fans!
'Kisi Ka Bhai Kisi Ki Jaan' is directed by Farhad Samji and also features Pooja Hegde and Venkatesh Daggubati in the lead.

Shehnaaz Gill, Palak Tiwari and Vijender Singh are also a part of the film. The film is now slated to hit the theatres on the occasion of Eid 2023.

Rejoice all Kartik Aaryan fans! Kartik will be seen next in 'Shehzada' opposite Kriti Sanon.

Touted to be Ranbir Kapoor's last rom-com film, 'Tu Jhoothi Main Makkar' will hit the theatres on the occasion of Holi – 8 March, 2023.

The film marks the first on-screen collaboration between Ranbir Kapoor and Shraddha Kapoor. 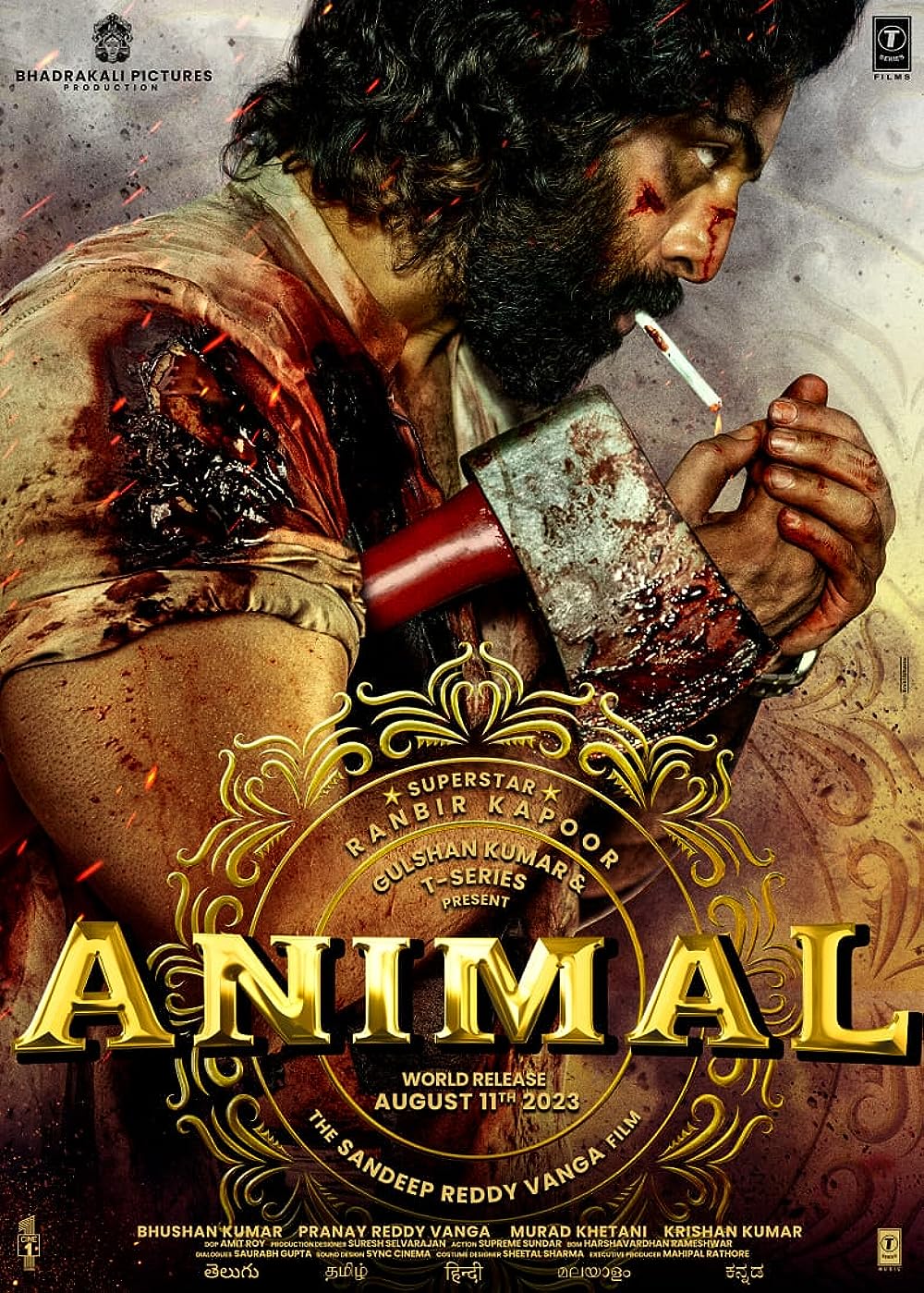 Another Ranbir Kapoor film is in the works! Except, this one won't be a romantic comedy!

'Animal' is a Sandeep Reddy Vanga directorial and alongside Ranbir, Rashmika Mandanna, Anil Kapoor, and Bobby Deol are also a part of the film.

The film is expected to be out in August 2023, although makers are yet to give an official confirmation for the release date.

The film is being directed by celebrated Tamil director Atlee. The film will hit the theatres on 2 June, 2023.

Although the film has been receiving a lot of backlashes ever since the trailer got out, Prabhas fans are eagerly waiting for the release.

The film will hit the theatres on 16 June, 2023. The film is based on the Indian Epic Ramayana.

Prabhas plays Lord Ram while Saif stars as the antagonist Lankesh in the movie. Kriti Sanon is playing the role of Goddess Sita in the film. 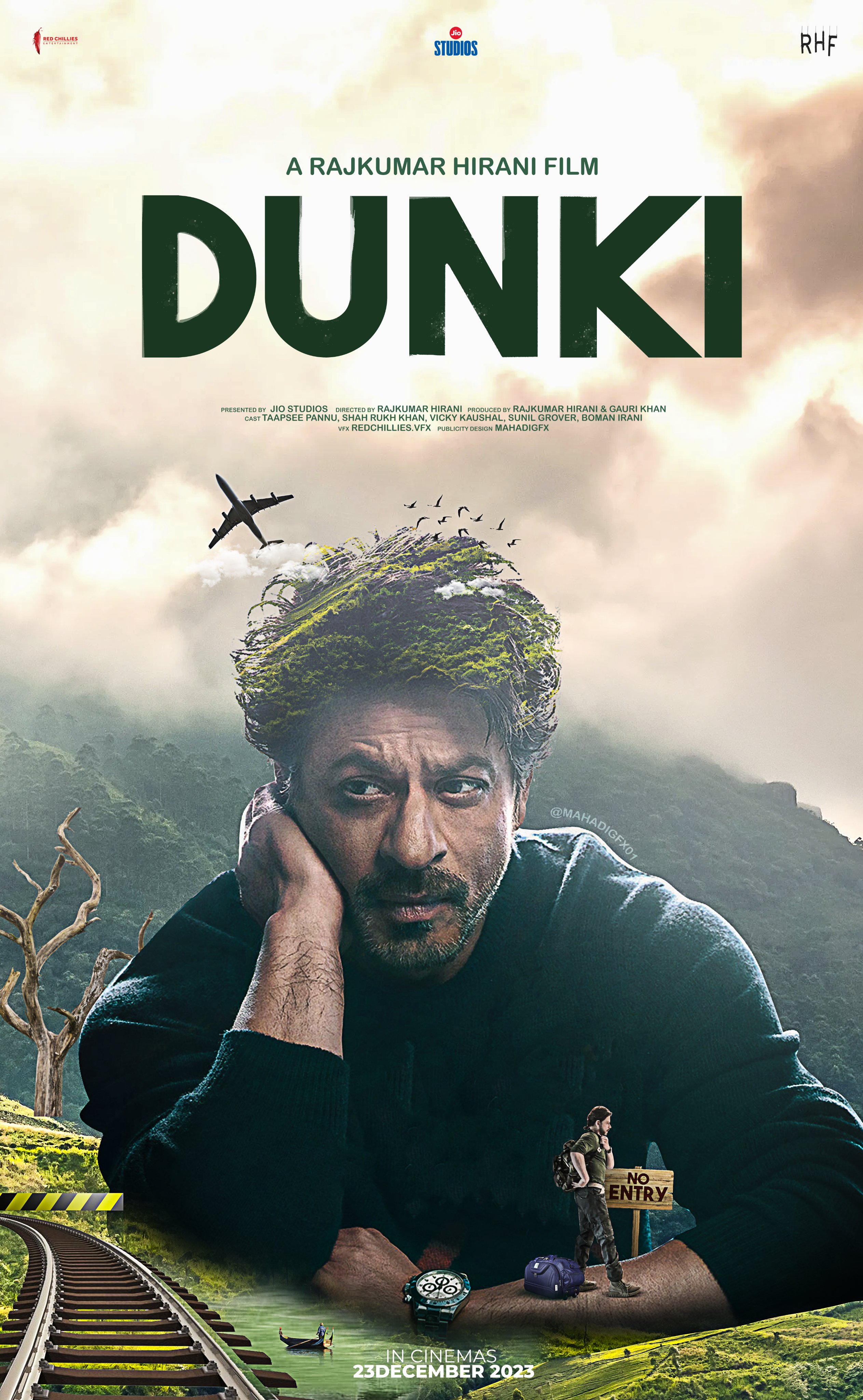 This will be SRK's first collaboration with Taapse and director Rajkumar Hirani and will also mark his third film of 2023. It is slated for a December release.

Fans of Salman Khan and Katrina Kaif have a reason to rejoice as the duo is coming back to woo the movie buffs with their upcoming film 'Tiger 3'.

The espionage action thriller, also starring Emraan Hashmi was supposed release in theatres on 21 April, 2023, however, the makers have now delayed the release until Diwali 2023.