Police finds body of madrasa student by hanging herself in Gazipur 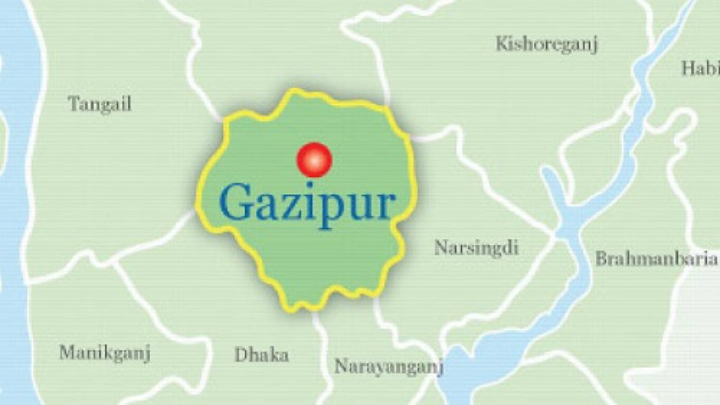 Police on Wednesday found the body of a madrasa student who had reportedly committed suicide by hanging herself in Gazipur’s Sreepur upazila.

The deceased is Shanta Akhter, 13, an eighth-grader at Sreepur Bhannahati Rahmania Kamil Madrasa.

Her body was recovered at 8:30am on Wednesday, Sreepur police station officer-in-charge (OC) Mohammad Moniruzzaman said.

According to Sreepur police station Sub-Inspector Kabir Hossain, Shanta lived with her father in a rented house in the upazila.

She studied as usual with her father beside her till 9pm on Tuesday and went to sleep in her room.

When Shanta did not get out of her room on Wednesday morning, her father broke down the door and found her body hanging from a rope.

Upon receiving the news, police rushed to the spot and inquired into the incident.

Police found no wounds on her body.

The body was handed over without an autopsy at the family’s request.