Truck runs over and killed college student in Dhaka 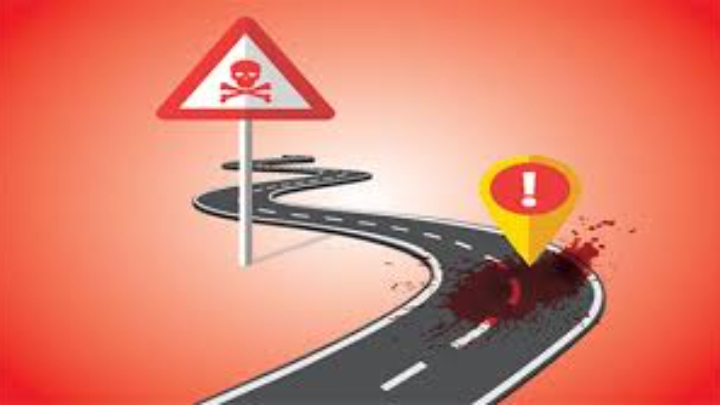 A truck has run over and killed a college student in Dhaka.

Mohaiminul Islam Rifat, 21, a student of BAF Shaheen College, was run over while crossing the street in front of Sikkha Bhaban on Wednesday morning.

Later, he was taken to Dhaka Medical College Hospital, where the doctor on duty pronounced him dead, said Inspector Bacchu Mia, in-charge of the hospital’s police outpost.