Actress-singer Sophie Choudry is known for her strong social media game, often sets temperature soaring with her sizzling pictures. She often leaves her fans drooling over her bikini avatar. Sophie, who is quite a popular figure on social media, has once again left her fans jaw-dropped with her scorching photos in bikini. The 'Ek Pardesi' diva is seen donning a beautiful lilac bikini with a plunging neckline. Take a look! 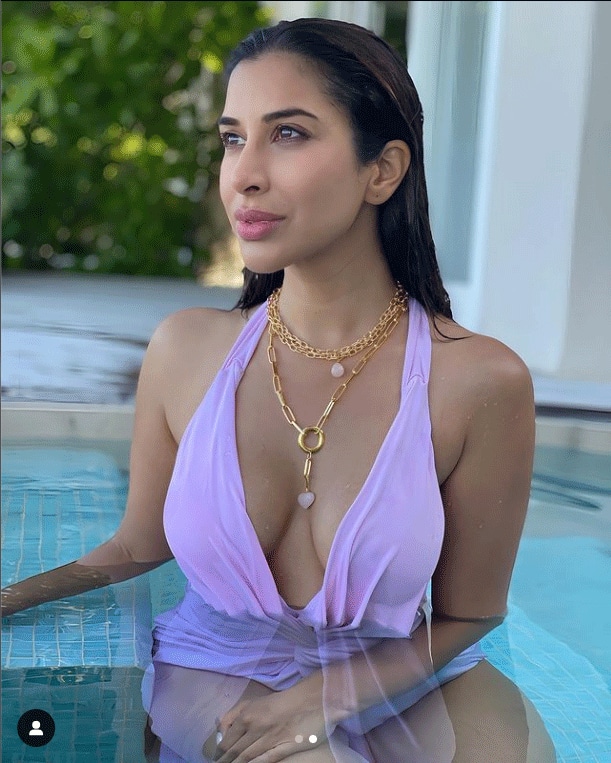 Sophie Choudry has left her fans speechless with her latest bikini look. The actress is flaunting her toned look in latest bikini photos. 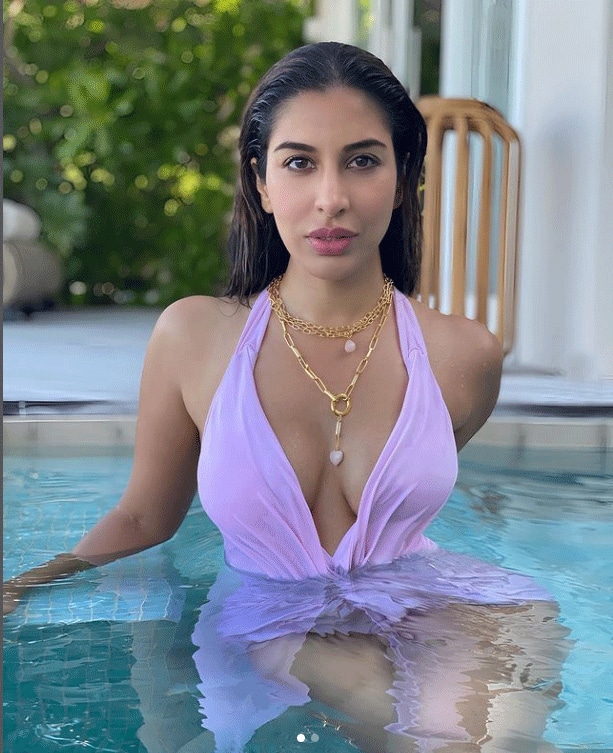 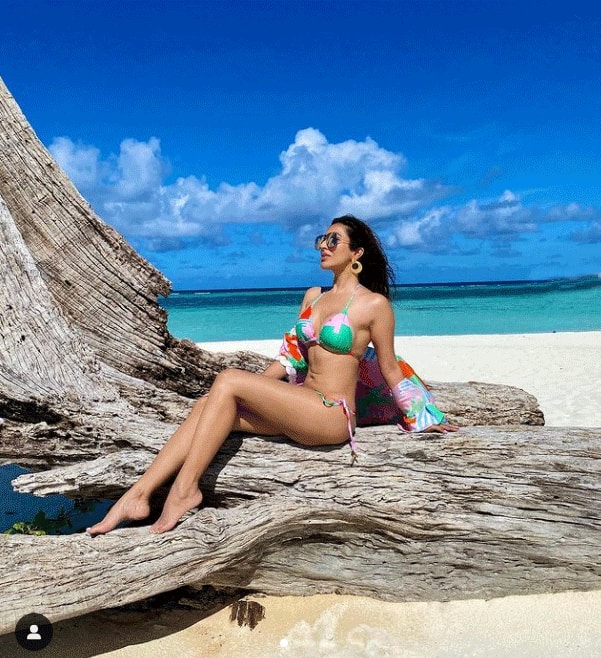 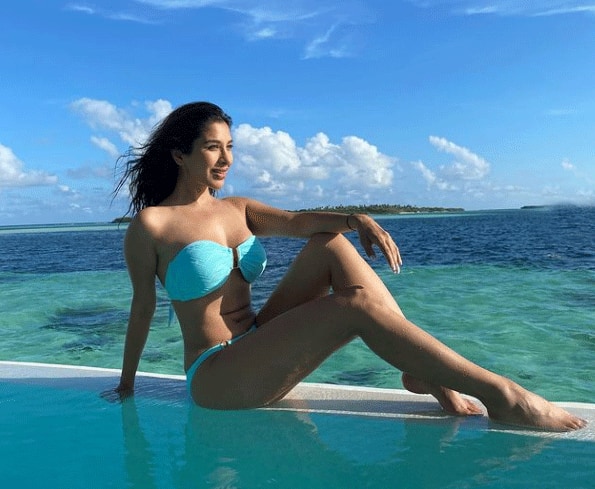 Sophie Choudry is making heads turn by striking a pose in a bright pink bikini. 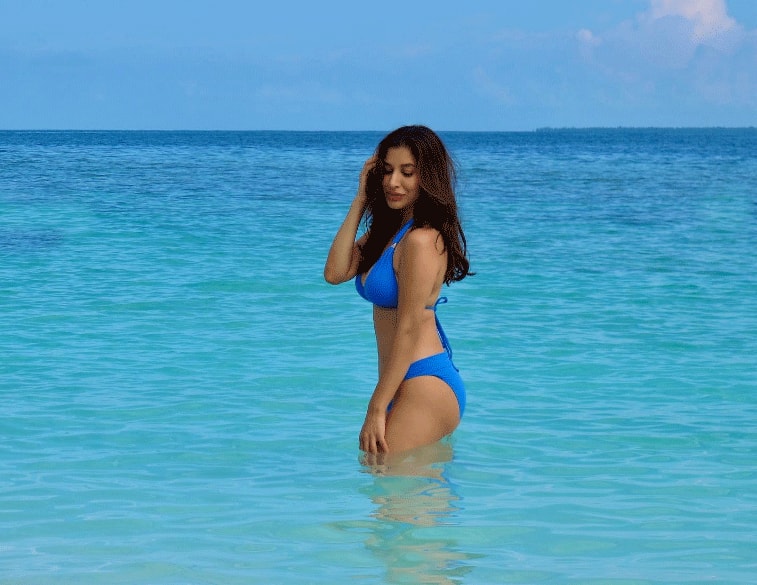 The 40-year-old B-Town diva can be seen showing off a fantastic figure in this photo.

Sophie Choudry is a beach lady 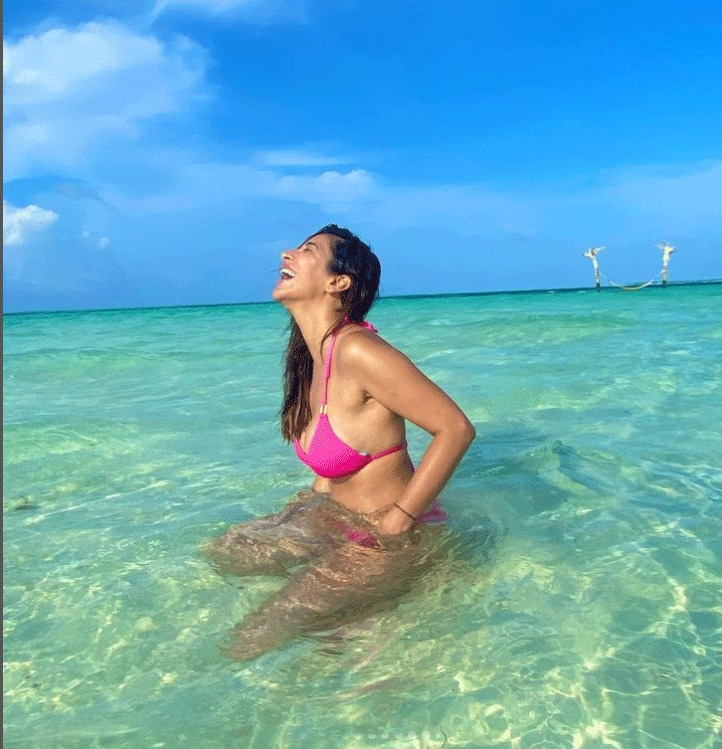 Sophie is also known to be an avid traveller and often jets off to foreign exotic beach locations for some 'Vitamin Sea'. 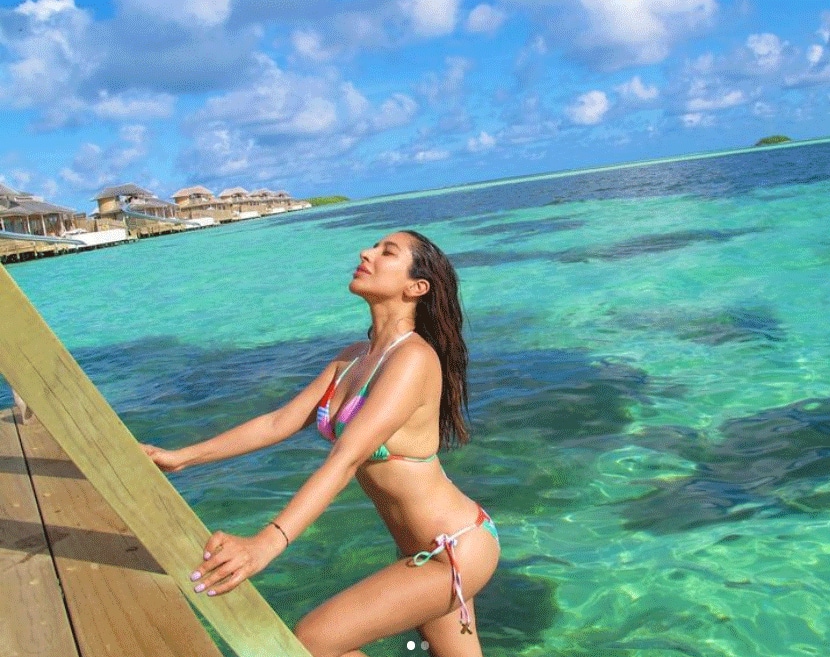 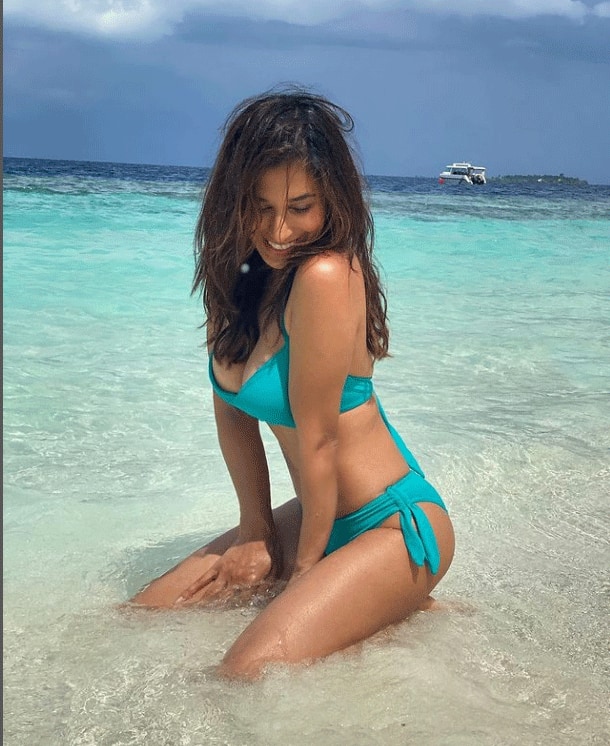 She is best remembered for her role in Mallika Sherawat and Rahul Bose's film 'Pyaar Ke Side Effects'. 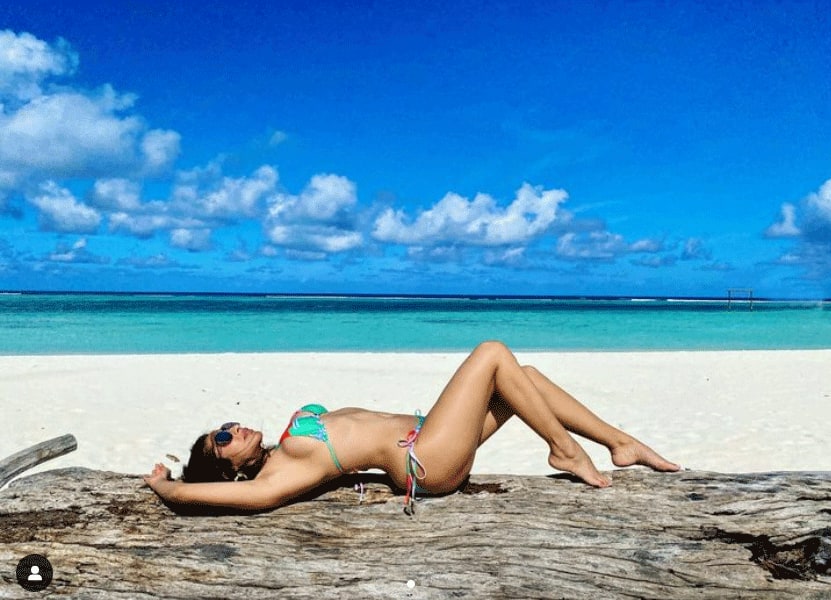 Trust Sophie Choudry to look alluring in every outfit she dons, and she would never disappoint. 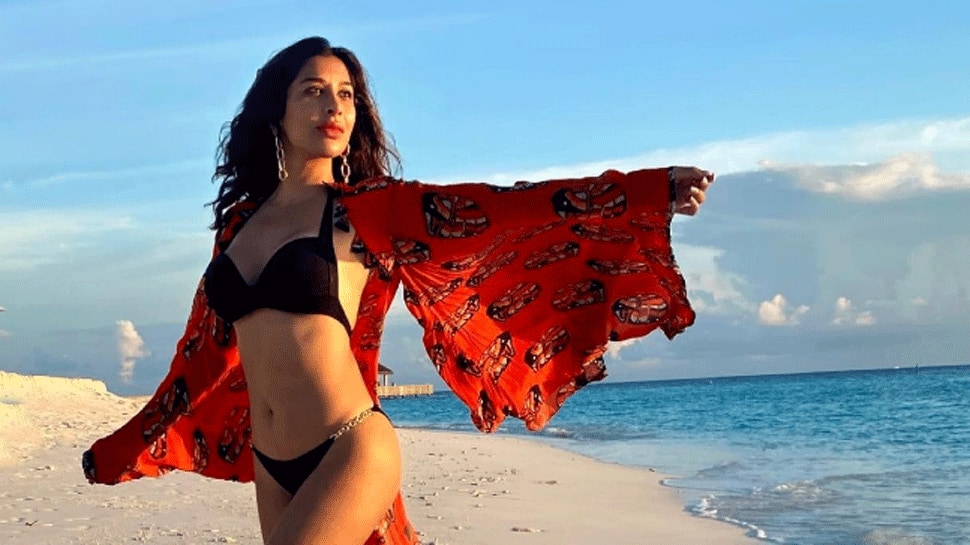 Sophie Choudry, who was born in the United Kingdom started off as a singer in an all-female band 'Sansara' in 2000. She later moved to Mumbai and became a VJ for MTV and hosted the show 'MTV Loveline'. Later, she came out with her own album with songs 'Jadugar Saiyaan', Ghar Aaya Mera Pardesi, and Bachke Rehna Re Baba. 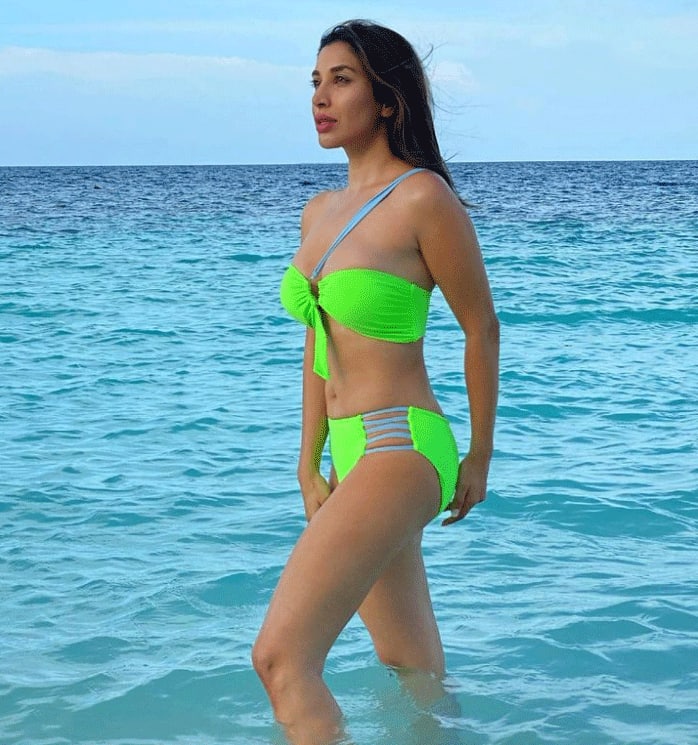 She is best remembered for her role in Mallika Sherawat and Rahul Bose's film 'Pyaar Ke Side Effects'.

Fashion Trends 2022: Deepika Padukone, Janhvi Kapoor and others who amped up the hotness in cut-out dresses

Why Wouldn't Nora Fatehi Deserve A Crown In A Dramatic Fringed Bodysuit?