Lewandowski and Messi's World Cup aspirations are at stake The fates of what could be their final World Cup experiences hang in the balance as Lionel Messi and Robert Lewandowski enter Wednesday's match between Argentina and Poland.

Either one of two of the biggest stars of European club football could fail to qualify for the knockout stages in Qatar and end their careers without tasting glory at the most prestigious tournament of all.

Messi has already netted twice in his last attempt to emulate Diego Maradona and win the World Cup for Argentina and is trying to drag the Albiceleste out of Group C after they were stunned by Saudi Arabia in their opening match.

Argentina beat Mexico 2-0 to salvage their campaign and sit second, level on three points with the Saudis and one behind leaders Poland and only a win will guarantee that 35-year-old Messi's Qatar campaign continues into December.

An Argentine exit would devastate fans back home and a worldwide army of Messi fans desperate to see him lift the World Cup. 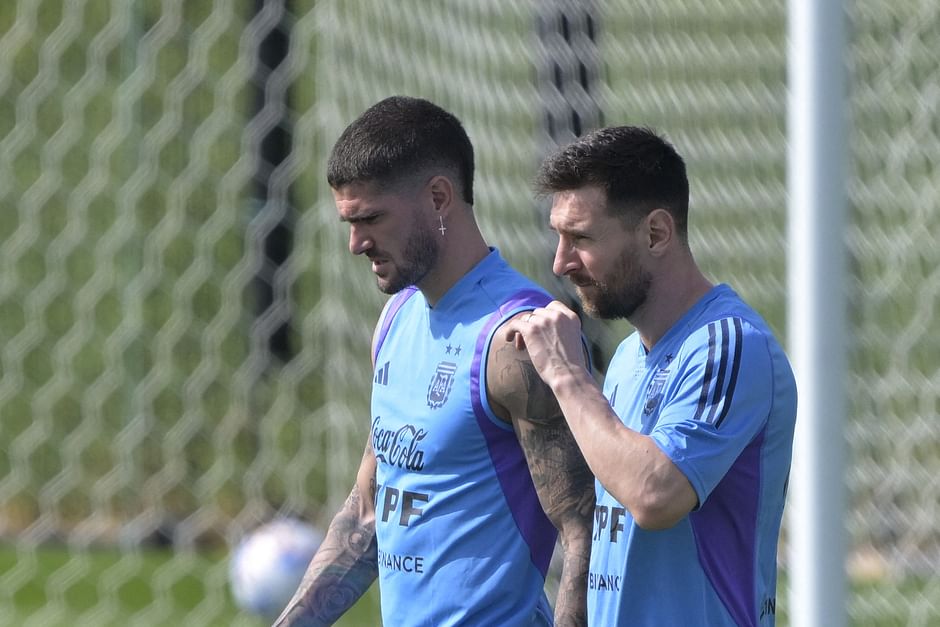 It would also be a fitting climax to the career of one of football's greatest ever players, but coach Lionel Scaloni sees such histrionics as unnecessary.

"It's hard to make people understand that the sun will rise tomorrow, win or lose," he said after his side beat Mexico to get their challenge back on track.

"What matters is how you do things."

Lewandowski was brought to tears by fulfilling his "childhood dream" of scoring his first ever World Cup goal in what was his fifth match at the finals, a 2-0 win over the Saudis.

The Barcelona forward knows he might not get another chance on this stage should the Poles exit the tournament on Wednesday. 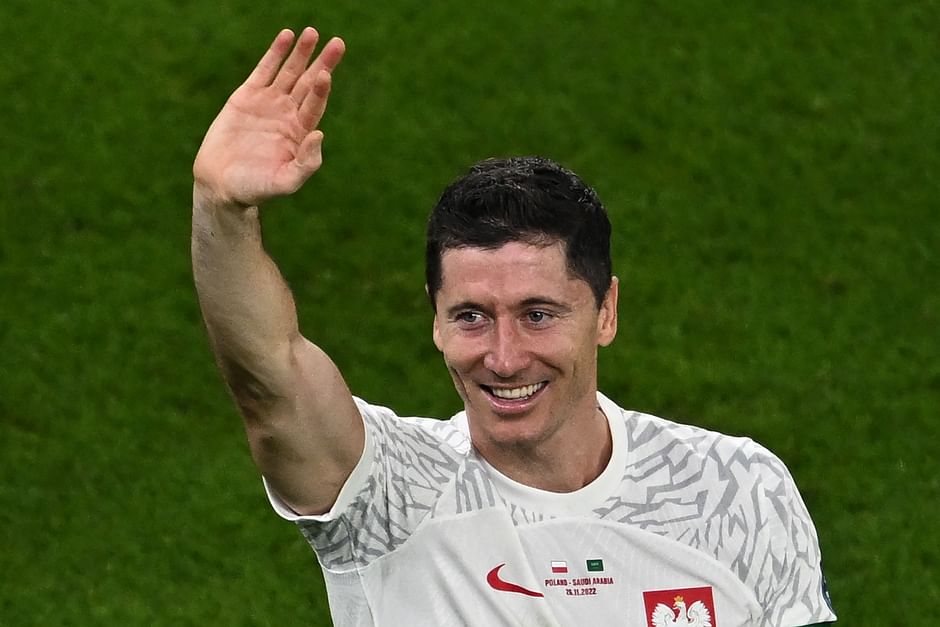 Robert Lewandowski waves at fans after defeating Saudi Arabia 2-0 during the Qatar 2022 World Cup Group C football match between Poland and Saudi Arabia at the Education City Stadium in Al-Rayyan, west of Doha on 26 November, 2022AFP

"I'm aware it might be my last World Cup and I wanted to be able to say that I've played and scored at World Cups," said the 34-year-old.

Lewandowski is a safer bet to make the last 16 as Poland will be through with a win or a draw, and even if they lose they are only sure to be knocked out if the Saudis beat Mexico.

Poland coach Czeslaw Michniewicz insisted it wasn't simply a contest between the forwards despite the inevitable focus on the two big stars.

"It's not only a match between Lewandowski and Messi, it's not tennis," he said.