As the population of the world's rich countries shrinks and ages, African nations are experiencing rapid growth. This could benefit African economies, and turn the continent into a burgeoning market.

The world's population now stands at a record 8 billion people, according to estimates from the United Nations. African nations, especially sub-Saharan countries, are the main driver of this growth, while the population in many high-income countries is either shrinking or beginning to contract.

If this trend continues over the next few decades, Africa's relationship with the rest of the world could change drastically. Here's why:

In most industrial countries, including Japan, South Korea and all EU member states, the fertility rate is currently not reaching the replacement level, which is about 2.1 births per woman of childbearing age. That means that not enough babies are being born to replace deaths and consequently, in future, the local workforce will not be large enough to take up the jobs of those retiring.

Africa, on the other hand, seems to be going in the opposite direction. The sub-Saharan region has the world's highest average fertility rate at 4.6, with Niger topping the list at 6.8 children per woman, followed by Somalia at 6. Congo, Mali and Chad each have fertility rates of over 5.

According to UN projections, the number of Africans will double by 2050 and make up a quarter of the world's population.

"When compared to its past, early 20th century, for example, Africa's population growth is not accelerating, it is actually slowing down, just like the rest of the world," Hippolyte Fofack, chief economist at the African Export-Import Bank, told DW. "What we see is mainly a fast decline in developed nations' population growth rate, with child mortality rates plummeting in Africa."

African societies are not only growing fast, they are also much younger than almost any other region. While the median age in Europe is 42.5, in Africa the figure stands as low as 18.

But what are the consequences of a demographic upsurge for Africa, and the rest of the world?

Does Africa have enough capacity for a population surge?

According to Fofack, the continent has enough land and resources to host a population that is much larger. At the moment, population density is between 45 to 47 people per square kilometer in Africa, as opposed to 117 for Europe and about 150 for Asia.

"Africa needs this demographic enlargement for its development," Blessing Mberu, senior researcher at the Kenya-based African Population and Health Research Center, told DW. "Factories, highways, technologies and infrastructures are not going to emerge all by themselves! Someone needs to build them, manage them and use them." 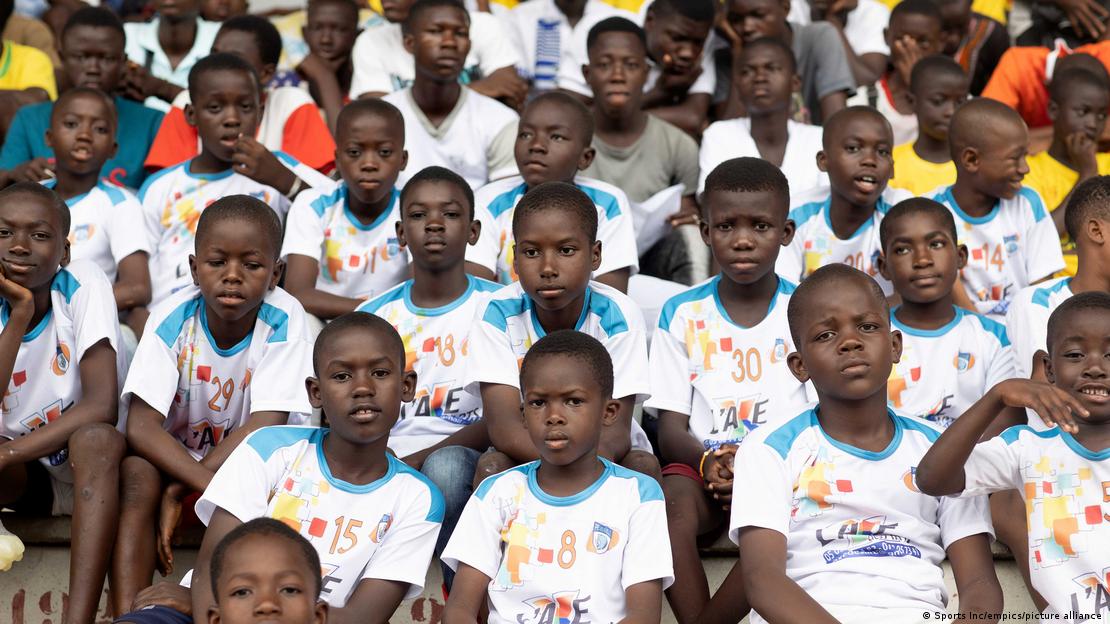 With 6.74 births per woman, Niger has the highest fertility rate in the worldImage: Sports Inc/empics/picture alliance

"The potential for a larger population is there," said Mberu. "But the challenge is to provide education and jobs for them."

"Right now, we are seeing an uneven development across the African nations," he continued. "In some places, investments in education, health care and the economy have been concentrated in urban areas. This is why there is an influx of migration from rural areas to cities, creating huge slums, which are becoming a permanent feature of those cities."

How demographic changes impact the economy

Both Fofack and Mberu are certain that in the long run, Africa's demographic growth will boost the continent's economy and add to its political relevance.

Societies in high-income countries are projected to get older over the next three to four decades. By 2050, one-in-four people living in Europe and North America will be aged 65 or over, but more than half of Africans will be under the age of 25.

"An aging population is usually bad news for a country's economy. It means that productivity drops and the health care expenditure rises," said Fofack .

Also, countries where the majority of people are of working age are favorable places for investments, he added. "We know that people consume more in their working age, but their consumption and expenditure slows down once they retire," he said. 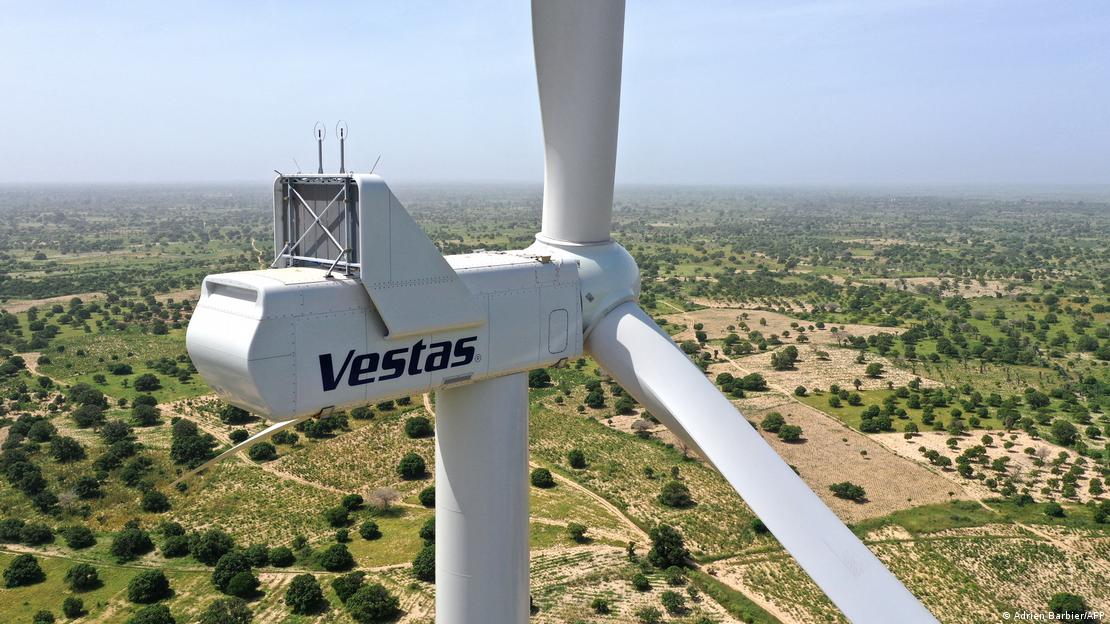 With the right investment schemes, resource-rich Africa has the capacity to accommodate a much larger number of inhabitantsImage: Adrien Barbier/AFP

Even if local governments fail to provide enough jobs for all, a proportion of the continent's population will have the option to emigrate elsewhere, to countries with a drastic need for a younger workforce, Fofack said. "This process has already started for decades, and some countries [outside Africa] have avoided a demographic downturn thanks to migrants," he added.

Migration also gives workers a chance to enhance their skills in host countries and then bring back new techniques and know-how to their home countries. "Not to forget the remittance, the money that the diaspora sends home to help their families, which now comprises a major share of some countries income," Mberu pointed out.

"It's quite obvious to me that the imbalance [between populations] will also reduce global income inequality," Fofack said, referring to Europe as an example.

"The economies of Southern Europe, like Portugal and Spain, significantly benefited from EU's freedom of labor movement, since unemployed people were able to find jobs in northern countries and bring their savings back home," he said.

The world's economy is already dependent on Africa, mainly for its abundant resources, but the continent's share of global trade remains low at just 3%.

If current demographic changes continue to follow the same patterns, dependence on Africa is likely to increase, potentially giving the continent leverage to rectify the current unequal balance.