According to reports, the actor and producer will receive an honorary award at the festival's upcoming second edition running from 1-10 December.

The prize recognising his contribution to the film industry will be presented at the opening ceremony.

Media has reported that Shah Rukh commented on receiving this honour and said, "I am truly honoured to receive this award from the Red Sea International Film Festival.” 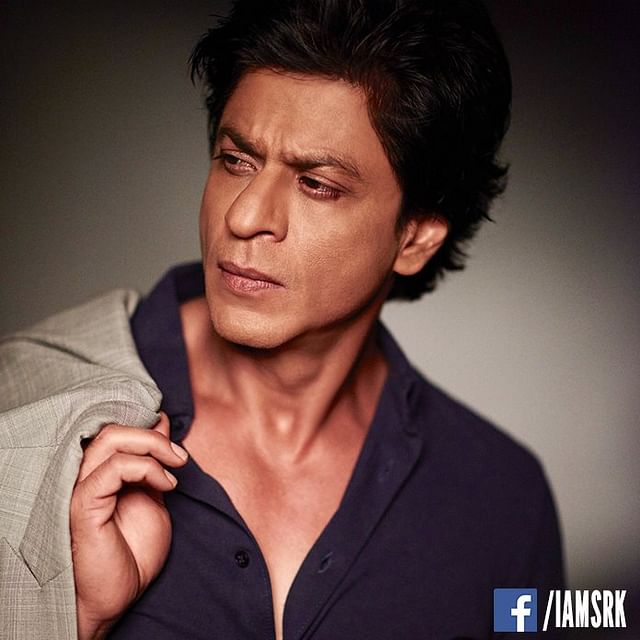 As per reports, he noted that his fans from Saudi Arabia and the region have always been huge supporters of his films.

"I'm looking forward to celebrating the region's talent and being a part of this exciting film community," he added. 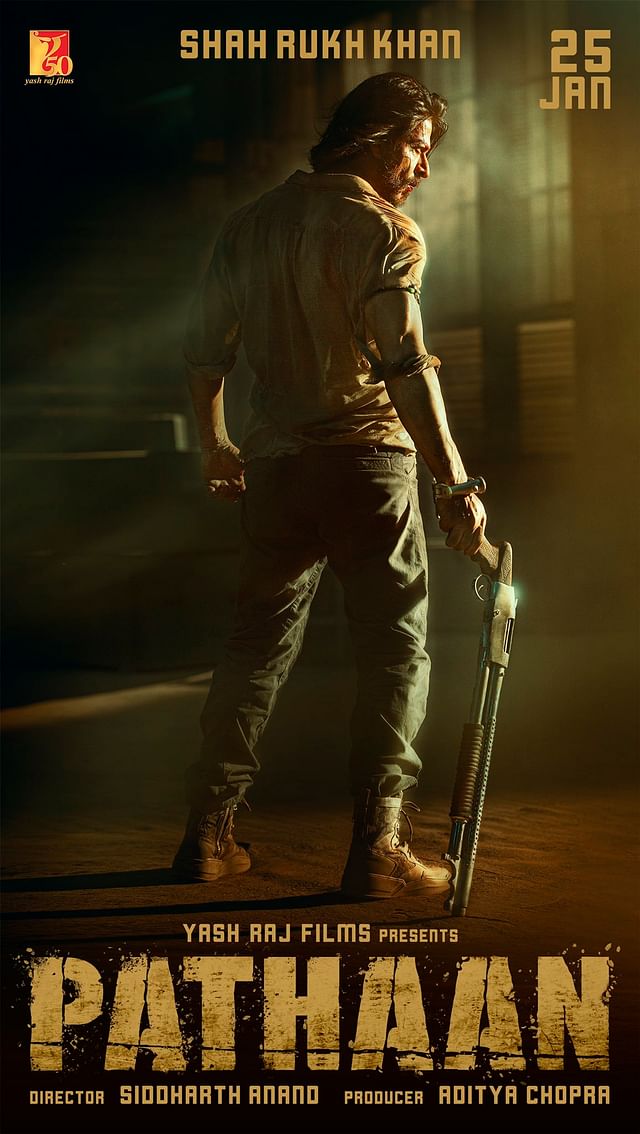 Shahrukh Khan in the poster of his new film Pathan.Twitter

He will also star in Rajkumar Hirani's upcoming film 'Dunki' alongside Taapsee Pannu and south director Atlee's upcoming action thriller film 'Jawan' opposite south actor Nayanthara, which is all set to hit the theatres on 2 June, 2023.