The United Nations' political affairs chief has called Russia's attack on Ukraine the "most intense bombardment." She also warned the world of a "catastrophic spillover."

The US and its Western allies clashed with Russia over responsibility for the Poland missile attack at the UN Security Council on Wednesday.

On Tuesday, a missile hit a Polish village near the border of Ukraine, killing two people. The same day, dozens of Russian missiles struck the Ukrainian capital Kyiv and other cities, hitting critical infrastructure and knocking out power.

UN political and peacebuilding affairs chief, Rosemary DiCarlo, told the council that the incident was a "frightening reminder of the absolute need to prevent any further escalation." 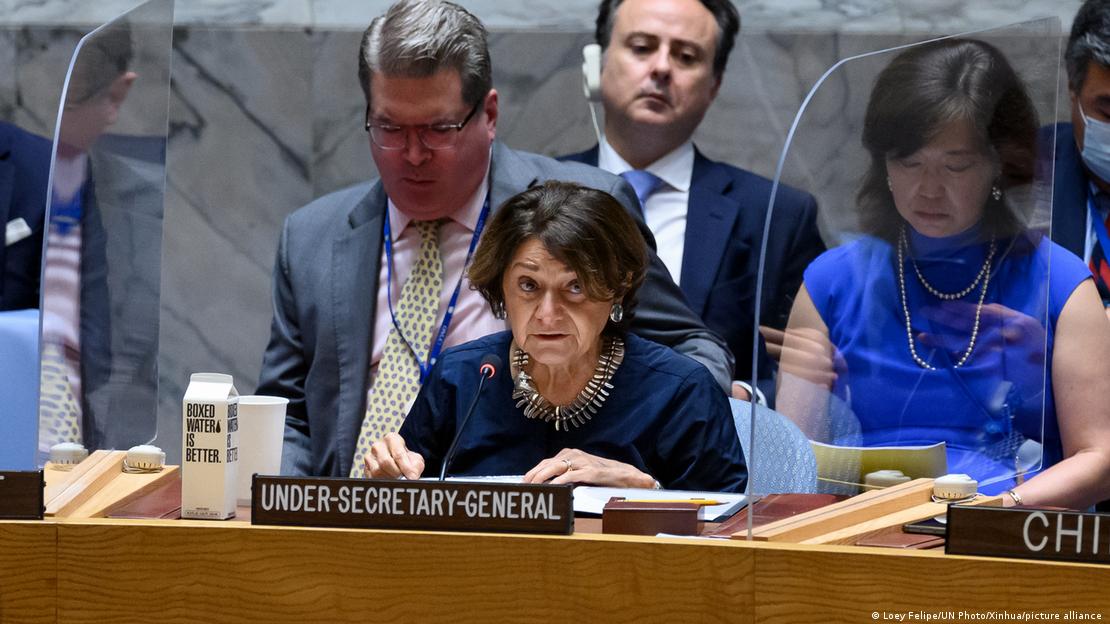 While countries still await a conclusive report on who fired the missile, Poland and NATO attributed the strike to a stray missile fired by Ukrainian air defenses. Nevertheless they placed the ultimate blame on Moscow for putting Kyiv in a position where it had to defend itself against the Russian missile strike.

"Those innocent people would not have been killed if there had been no Russian war against Ukraine.'' said Poland's UN Ambassador Krzysztof Szczerski to the council.

US Ambassador to the UN Linda Thomas-Greenfield said that even though the facts of the incident remain unclear, it was Russia's "needless invasion of Ukraine" that caused this tragedy.

Meanwhile, Russia's UN Ambassador Vasily Nebenzya accused Ukraine and Poland of trying to provoke a direct conflict between Russia and NATO. Nebenzya said that Russia's "special military operation" would not have been necessary if the 2014 Minsk agreement had been fulfilled.

He blamed the West for not encouraging Kyiv to strive for peace and instead fueled its "feverish fantasies about the possibility of victory over Russia, for the sake of which the Zelenskyy regime is senselessly throwing tens of thousands of its soldiers into the meat grinder.''

Holding the West accountable, he said that there would have been no military action if the West had not "interfered" and supplied Ukraine with "weapons and ammunition."

Referring to the missile attack in Ukraine, Russia's Nebenzya once again accused the West of cornering Russia and forcing it to attack Ukraine.

"If you reacted to the terrorist actions of the Ukrainian special forces against Russia, we would not be forced to conduct precision strikes on infrastructure." he said.

She strongly disagreed with Nebenzya, pointed to Russia's withdrawal from the city of Kherson and said that "Ukraine will prevail in the face of Russia's aggression."

The US' Thomas-Greenfield also called the missile attack on Ukraine a "deliberate tactic" by Putin. "He seems to have decided that if he can't seize Ukraine by force, he will try to freeze the country into submission," she said.

The UN representatives of China and India again called for an end to the violence. 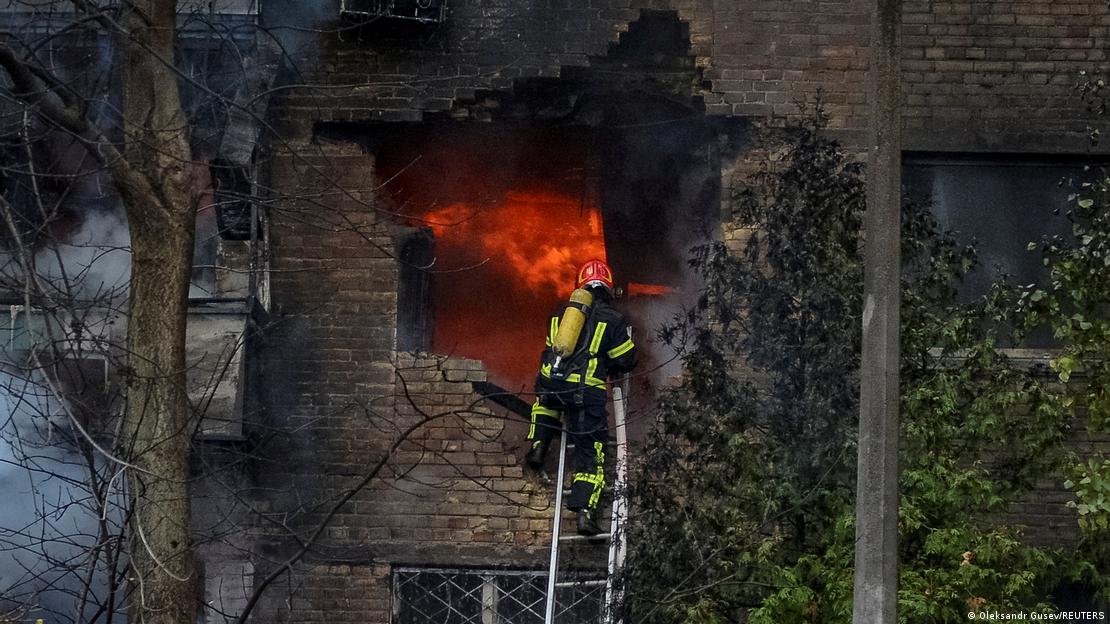 UN's DiCarlo called the missile attack on Ukraine the "most intense bombardment" since the beginning of Moscow's invasion.  She reiterated that attacks targeting civilians and civilian infrastructure are prohibited under international law.

She also observed that there is "no end in sight to the war" and warned the world that the "risks of potentially catastrophic spillover remain all too real."