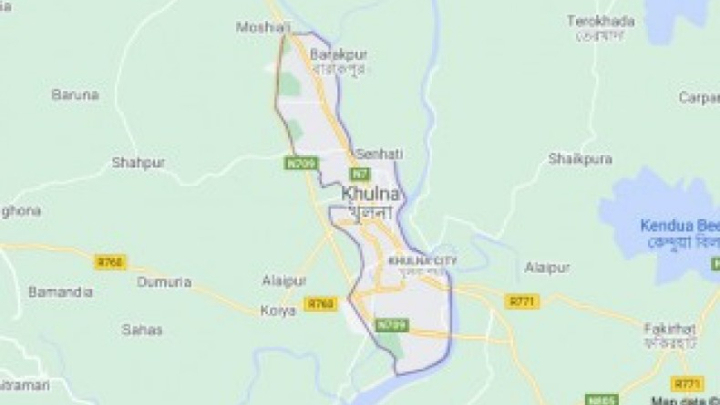 Three cops were injured after a group of miscreants allegedly attacked a police team and vandalized their vehicle in a bid to free an arrestee in Khulna.

The miscreants attacked the police team around 10:30pm on Monday in the Purba Baniakhamar area of the city during a raid, Khan Jahan Ali Police Inspector Shahriar Hasan.

Shahriar was among the injured along with sub-inspector Rakibul Islam Rakib and constable Mahabub Islam.

"Around 9pm, we arrested two more people, named Ismail Hossain and Ibrahim Hossain, following a raid in the Bara Masjid Mor area after Khayrul named them during interrogation," he said.

On their way back, Khairul’s father Mohammad with some people attacked the police vehicle. "They tried to free Khairul but failed," said inspector Shahriar Hasan.

“Steps will be taken against the attackers,” said Khulna Sadar Police OC Hasan.

A case has been filed against eight people over the incident.