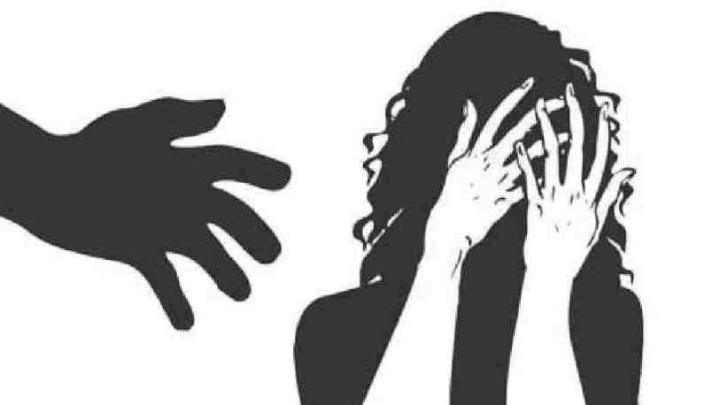 The arrestee was identified as Md Badrul Islam, hailing from Noakhali district.

The rape took place when the victim's mother was not at home.

When the five-year-old victim returned home after attending classes at a local madrasa yesterday morning, the accused went there and raped her by promising to give her food, said Kamruzzaman, officer-in-charge of Bayazid Bostami Police Station.

The mother filed a case with the police station in this regard after finding out about the incident from her daughter.

The girl was sent to the hospital for medical tests.