Rihanna to make music return with track for 'Black Panther' In this file photo taken on 11 February, 2022 Rihanna poses for a picture as she celebrates her beauty brands fenty beauty and fenty skin at Goya Studios in Los Angeles, California.

After launching high-fashion collections, a lingerie line, a makeup brand, becoming a billionaire and having a baby, megastar Rihanna is making a highly anticipated return to music this week, her reps said Wednesday.

After six years without releasing a new solo song, the 34-year-old on Friday will drop a new single entitled ‘Lift Me Up’, which will be on the soundtrack for the Marvel sequel ‘Black Panther: Wakanda Forever’. 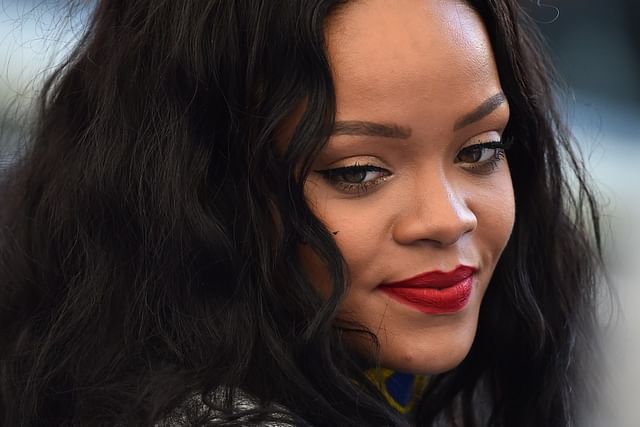 Rihanna is releasing the new song on her Westbury Road label in conjunction with Roc Nation, Def Jam Recordings and Hollywood Records.

The singer behind the hits ‘Diamonds’ and ‘Umbrella’ posted a brief preview of the new track, which featured humming over strings.

The news comes only weeks after the NFL announced Rihanna would be headlining the coveted Super Bowl halftime show in February, a long-awaited return to the stage for the pop phenom.

Rihanna's fierce fan base has been clamoring for her ninth album, which she has said will be "reggae-infused" and has hinted since 2019 is nearly finished.

But the Barbadian-born artist has focused on other ventures, including becoming the first Black woman to head a fashion house for the French powerhouse LVMH, which owns legacy brands including Fendi and Givenchy.

She welcomed her first child with rapper A$AP Rocky in May.