7 sent to jail over attack on police boxes in Mirpur 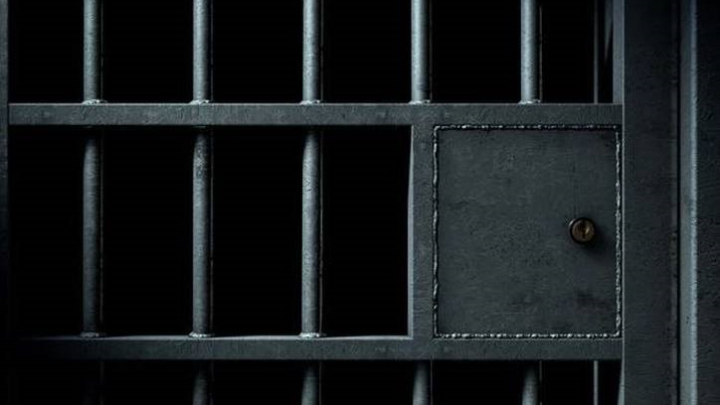 A Dhaka court sent seven people to jail in a case filed over attack on police boxes in the capital's Mirpur and Pallabi area recently, injuring two policemen.

Dhaka Additional Chief Metropolitan Magistrate Hasibul Haque passed the order as police produced them before the court after the end of their one-day remand in the case and pleaded to keep them behind bars till the end of probe.

Dhaka Metropolitan Magistrate Shafi Uddin on October 16 had placed these seven on one-day remand and two others on two-day remand each.

Police on October 15 arrested the nine in separate raids in Mirpur area.

Police later filed the case against more than 100 for obstructing law enforcers from conducting duties and vandalizing government properties.