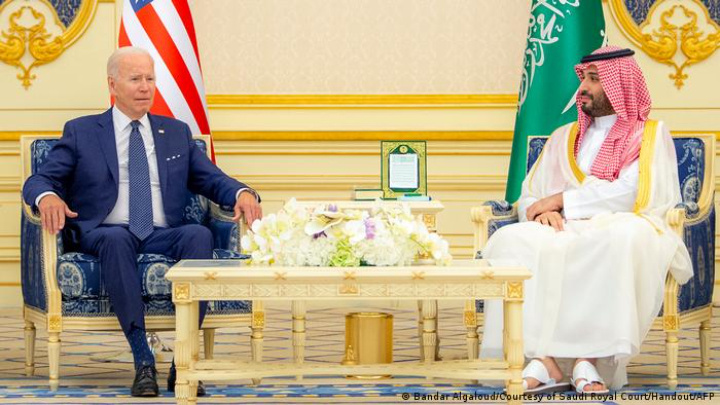 Riyadh has rejected accusations that it was supporting Moscow amid US objections to the slash in oil production. Russia, also a member of OPEC+, stands to gain from rising oil prices.

Last week, the 23-member OPEC+ alliance of oil-producing countries agreed to reduce production by 2 million barrels per day, citing "uncertainty" in the market.

The US had objected to the production cut, arguing that it would benefit Russia and allow it to finance its war in Ukraine due to higher oil prices. Russia is a member of OPEC+.

What did the statement say?

Saudi Arabia's foreign ministry said it was responding to statements that "described the decision as the Kingdom taking sides in international conflicts and that it was politically motivated against the United States."

The statement said that this was "not based on facts" and takes the OPEC+ decision out of its "purely economic context." It added that all 23 members of the OPEC+ group agreed unanimously to the decision.

"These outcomes are based purely on economic considerations that take into account maintaining balance of supply and demand in the oil markets, as well as to limit volatility," the ministry said.

It said that postponing the decision to reduce production by a month, as had been suggested by the US government, "would have had negative economic consequences."

The Gulf country, traditionally a close US ally although the pair's ties can often be tense, was quick to note other areas, including Wednesday's UN vote on Russia annexing Ukrainian territory, where it had adopted a stance that would please the White House.

The Saudi Arabian Foreign Ministry said  the kingdom had maintained a "principled" position to the war in Ukraine and had rejected "any infringement on the sovereignty of countries over their territories." 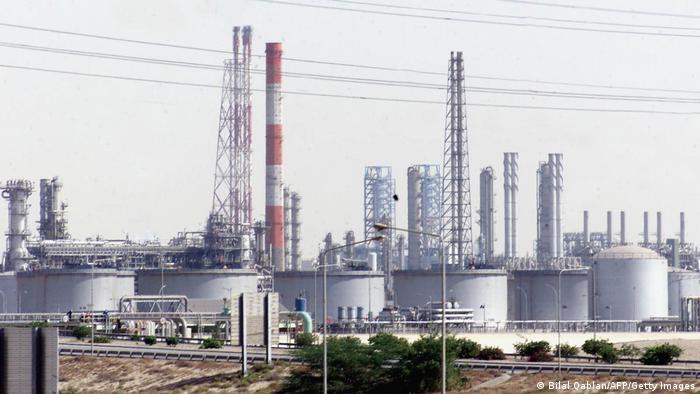 US objects to production cut

OPEC+ reached its decision after weeks of lobbying by US officials against the move.

Earlier this week, US President Joe Biden said that "there will be consequences" for Washington's relations with Saudi Arabia following the announcement of the cut in oil production.

Shortly after the decision was announced, the White House slammed it as "shortsighted." It announced that Biden would continue to direct releases from Washington's Strategic Petroleum reserve and seek to loosen OPEC's control over global prices.

Some observers in the US have suggested that the timing, weeks away from the midterm elections in the US with fuel prices a traditional political hot button in the country, was conspicuous. Others argue the US was seeking to keep supply higher and prices lower for a number of reasons including putting more pressure on Russia amid its invasion of Ukraine.

The cut is the largest since the height of the coronavirus pandemic in April 2020, when the alliance agreed to reduce production by almost 10 million barrels per day amid COVID-19 lockdowns.