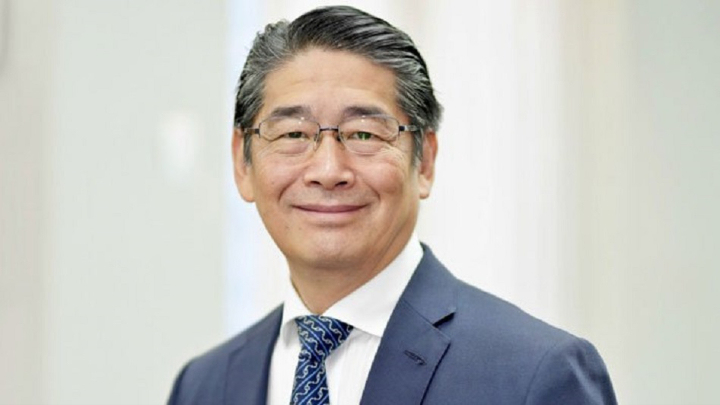 Japanese Ambassador to Bangladesh Naoki Ito has hoped the trade between Bangladesh and Japan would be US$10 billion in future, saying Bangladesh's economy is growing every year.

The Japanese envoy expressed the hope while speaking at the annual general meeting (AGM) of the Japan Bangladesh Chamber of Commerce and Industry (JBCCI) at a city hotel on Monday evening, said a press release today.

Naoki Ito said that Bangladesh and Japan have celebrated 50 years of friendship this year and this bonding will grow more in the future.

He called for focusing efforts on improving the business environment for the Japanese companies here.

Though some improvements have been made, more issues are needed to be resolved with more focus and a coordinated new approach, he said.

JBCCI President Asif A Chowdhury, Secretary General Tareq Rafi Bhuiyan and its executive members were present at the AGM.

The ambassador said the economic and business partnership between the two countries has been steady during the last 10 years, doubling the Japanese investment and tripling the number of companies.

After the AGM session, the handing-over and taking-over ceremony of current Board Members to the new Board of Directors of JBCCI for Oct 2022-Sep 2024 took place.

General Manager of Marubeni Corporation Hikari Kawai is the new president. The present members of JBCCI also endorsed the revised entry fee and annual membership fee for the smooth operation of JBCCI in the coming days.