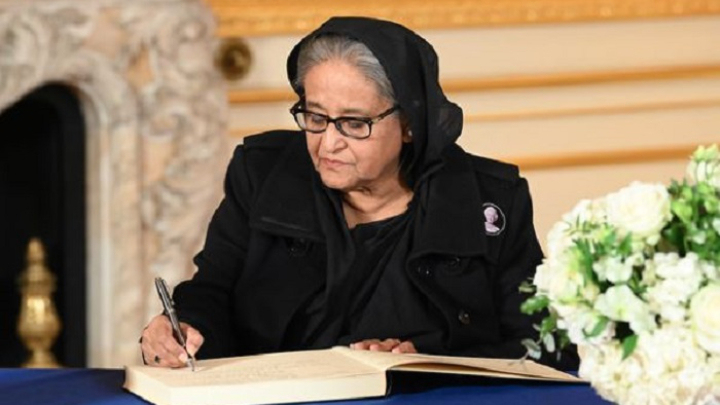 British foreign minister James Cleverly today expressed gratitude to Prime Minister Sheikh Hasina for joining the funeral of Queen Elizabeth II while he termed it as one of the milestones of Bangladesh-UK friendship.

The British Secretary of State for Foreign, Commonwealth and Development Affairs made the comments at a conversation over telephone with his Bangladesh counterpart Dr AK Abdul Momen, a foreign ministry press release said .

On September 19, Prime Minister Sheikh Hasina joined the funeral of Queen Elizabeth II along with other world leaders at Westminster Abbey in British capital London.

During the telephonic conversation, Dr Momen congratulated his British counterpart as it is the first ever talk between the two foreign ministers after Cleverly assuming the office of Secretary of State last month.

Both the ministers expressed satisfaction over the existing excellent bilateral relations between Bangladesh and the UK and hoped that it would further be strengthening in the days to come.

Dr Momen thanked the UK government for being beside Bangladesh on the Rohingya issue and requested Britain to play more firm and effective role for commencing repatriation of the displaced people to Myanmar from Bangladesh. 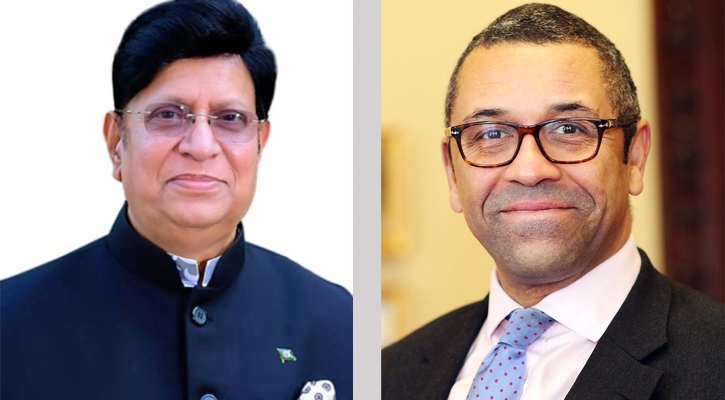 The British foreign minister assured that his government would support Bangladesh at different international forums to resolve the Rohingya crisis.

They also discussed issues related to global food and energy scarcity due to Russia-Ukraine conflict while Dr Momen put emphasis on conduct peaceful dialogue to resolve the crisis.

The two foreign ministers discussed on issues related to bilateral trade and investment cooperation between the two countries.

They also acknowledged contribution of Bangladeshi Diaspora in strengthening the bilateral relations between Bangladesh and Britain.

In 12 hours, the fire at the textile mill in Gazipur could not be put out