This is Lena Headey's third wedding. She was previously married to musician Peter Paul Loughran from 2007-2013, and director Dan Cadan from 2018 to 2019. 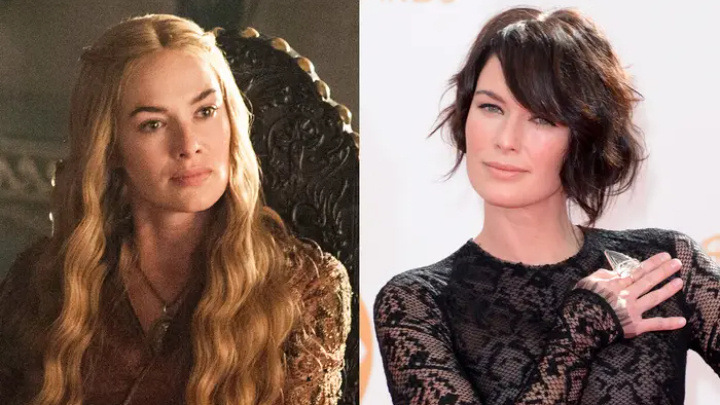 Lena Headey, best known for her role as ruthless Queen of the seven kingdoms Cersei Lannister in 'Game of Thrones', recently tied the knot with actor Marc Menchaca.

Several images from the duo's ceremony have been doing the rounds on the internet. 'Game of Thrones' actors Peter Dinklage, Nikolaj Coster-Waldau, Emila Clarke, Sophie Turner and Conleth Hill marked their presence at the wedding festivities in Italy. 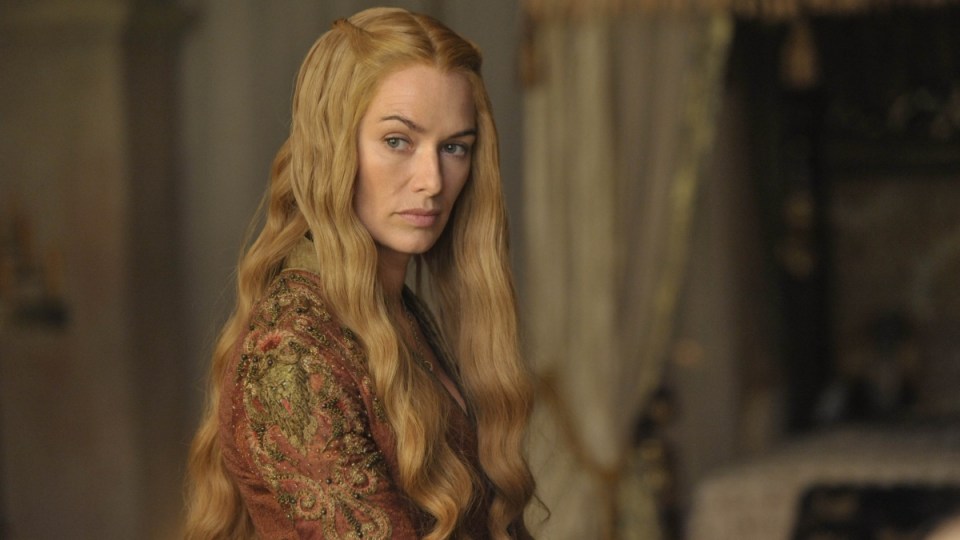 Sophie Turner was joined by her husband and singer Joe Jonas at the ceremony.

She was also linked to Game Of Thrones co-star Jerome Flynn. 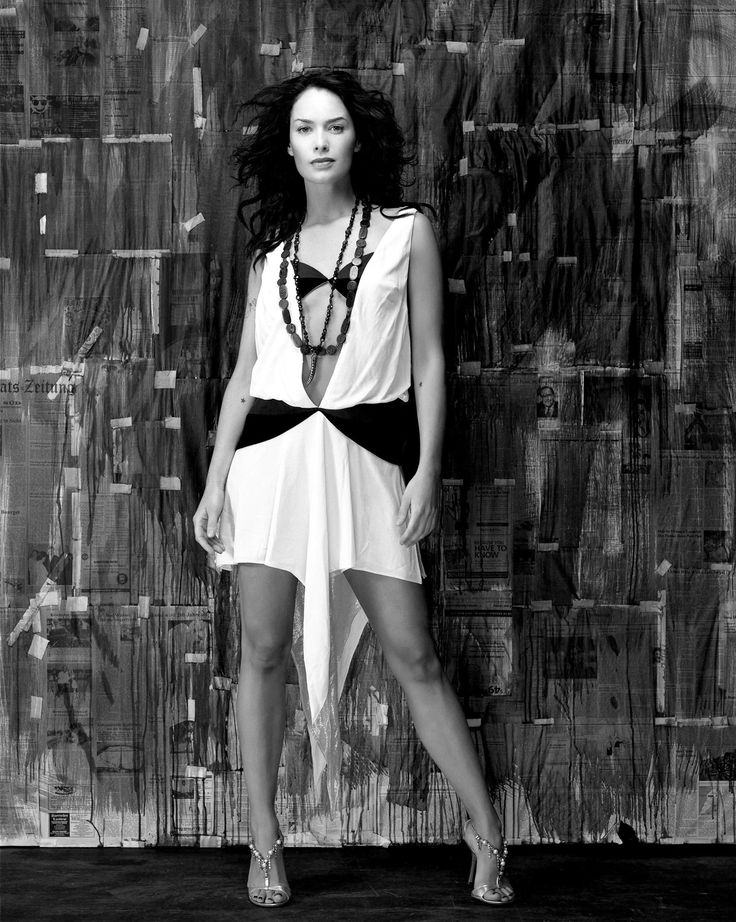 Reportedly, Lena began dating Marc - famed for his betrayal of tragic Russ Langmore on the hit Netflix show Ozark - back in 2020 when she relocated to the USA following her split from ex-husband Dan Cadan.