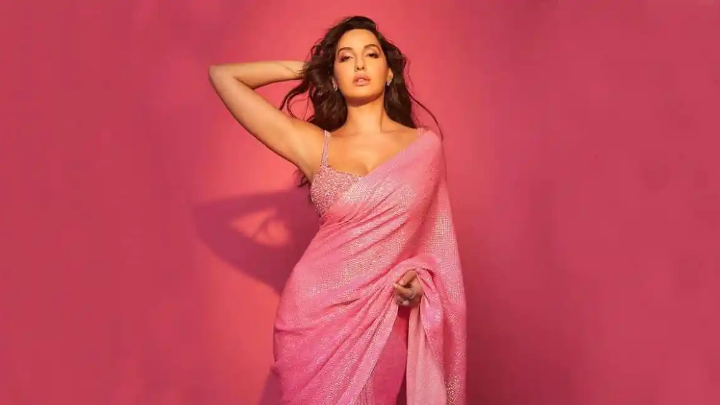 Bollywood diva Nora Fatehi is all set to perform in Dhaka at the Global Achievers Awards on November 18. The award show has been organized by the Women's Leadership Corporation, and it is planned that Nora Fatehi will hand over the prize to women entrepreneurs and perform for them on stage. 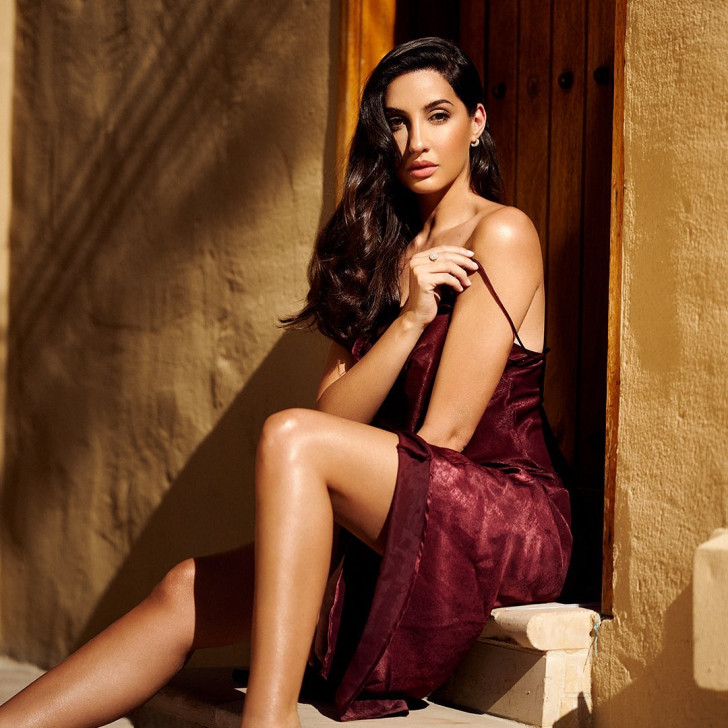 Earlier on, Nora Fatehi was supposed to perform at an award show for the Mirror magazine in December. However, she was denied permission by the Ministry of Cultural Affairs due to the dollar crunch. The organisers claimed that they paid an advance of Rs 15 lakh and when they tried to contact the actress she didn't reply to their emails. 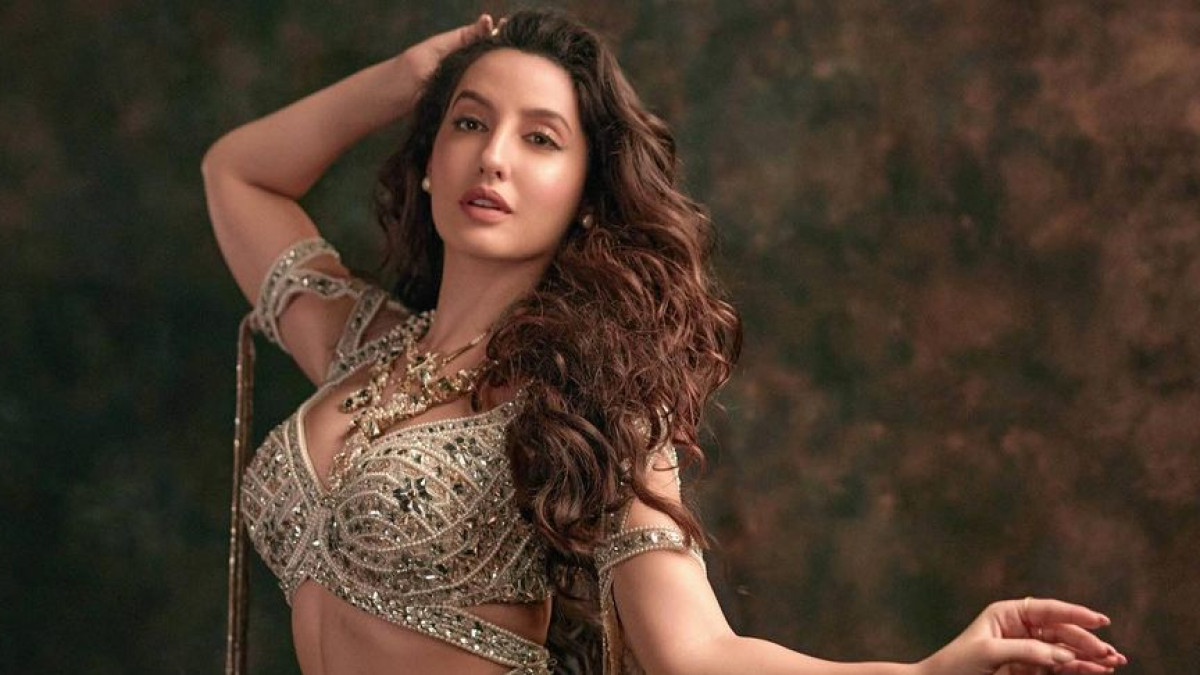 According to reports by Bangla Tribune, the Managing Director of Mirror Group, Shahjahan Bhuiyan has sent a legal notice to Nora Fatehi through his lawyer. The legal notice states that the actress needs to return the advance or else she cannot perform in any other event in Dhaka. 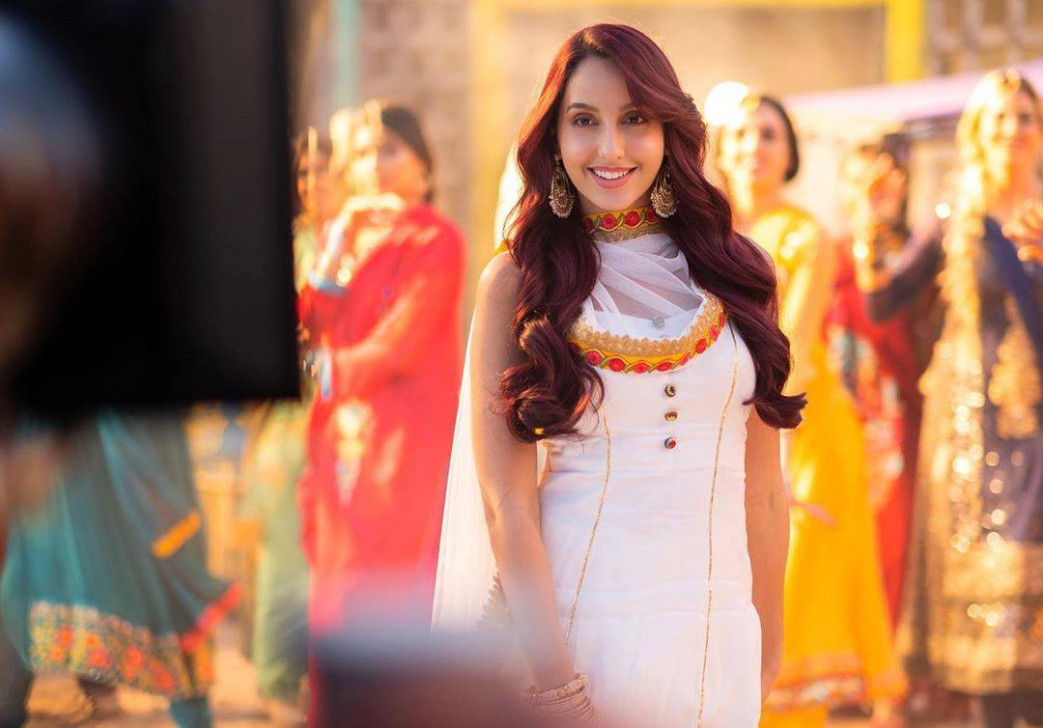 The organisers were still hopeful that they would be refunded. However, after seeing Nora Fatehi's recent videos on Facebook, they sent a legal notice against her to her Mumbai residence.

Earlier on, Nora confirmed her visit to Dhaka with a video message on Facebook. The actress posted that she is elated to come to Dhaka on November 18 and interact with the people of Bangladesh. "I am looking forward to meeting you all. See you on November 18," said the actress.