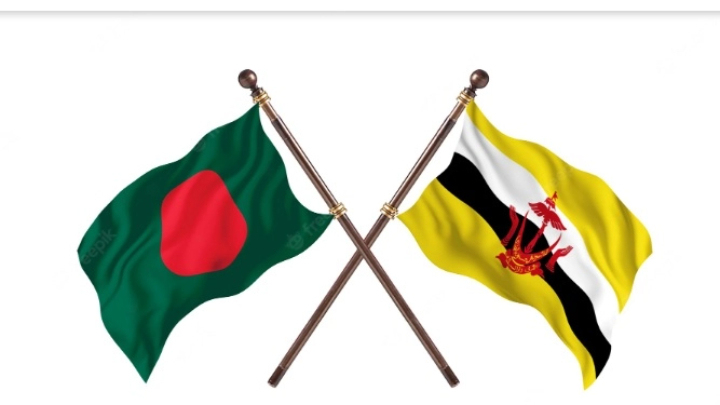 "Bangladesh tourists are most welcome to Brunei," he said, while speaking to reporters Sunday at the high commission, ahead of Sultan Haji Hassanal Bolkiah Muizzaddin Waddaulah's state visit scheduled for October 14-16.

The envoy said the state visit will be a new chapter in the history of both countries, further strengthening bilateral relations between the two brotherly countries.

The Brunei Sultan will hold meetings with President Md Abdul Hamid and Prime Minister Sheikh Hasina while attending some other programmes in the capital.

In April 2019, Prime Minister Sheikh Hasina made a historic visit to Brunei Darussalam, which marked a new milestone as the countries signed several MoUs for various types of cooperation, including in sectors like gas supply, fisheries, agriculture, livestock, youth and sports, and art and culture, said Haris Bin Othman.

He expects a few more MOUs will be signed during the coming state visit.

The High Commissioner estimated that currently there may be around 15,000 Bangladeshi workers in Brunei.

He added that the country welcomes foreign workers to work in Brunei, including Bangladeshis, as long as the recruitment process is clean and all documents are in place.

The High Commissioner noted that Bangladeshi tourists travel to Malaysia, Singapore, Thailand and Indonesia - Brunei's neighbours in the region -not only for leisure and adventure but also for medication.

He would like to draw a portion of them to Brunei, which occupies a spot on the northern coast of the island of Borneo in Southeast Asia.

The remainder of the island is divided between Malaysia and Indonesia.