Bigg Boss 16: All you need to know about ‘Uttaran’ actor Sreejita De 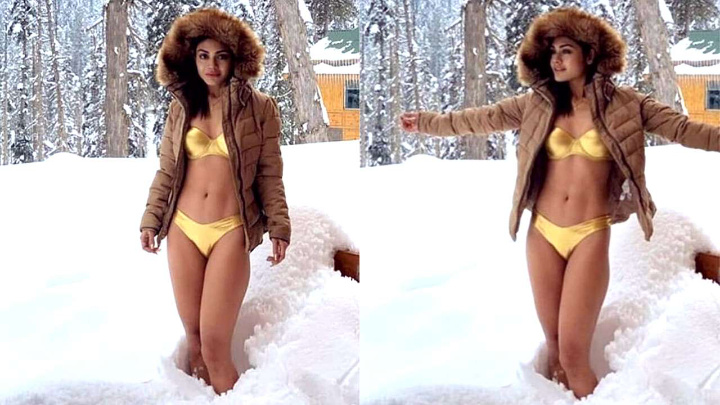 Popularly known for her character ‘Mukta’ in the television serial ‘Uttaran’, actor Sreejita De will once again be seen with her co-star Tina Datta aka ‘Ichha’. Here is everything you need to know about Sreejita.

Television’s favourite and the most controversial show, Bigg Boss, made a return to the screens on Saturday with the grand premiere of its 16th season. The second half of the premiere episode will be aired on Sunday evening, with host Salman Khan introducing the rest of the contestants. Every time there is a lot of curiosity among the audience about the contestants of the show and, this time too, the show and its contestants have been grabbing eyeballs. Many well-known faces are going to be seen in the Bigg Boss house including the likes of Sajid Khan, Abdu Rozik and television actor Sreejita De. While Sajid and Abdu need no introduction, here is everything you need to know about Sreejita. Television actor Sreejita De is all set to glam up the Bigg Boss 16 house with her presence in the show. A popular name in the TV world, Sreejita is seen as one of the top contenders for the show. Born on July 19, 1989, Sreejita completed her schooling in Haldia, West Bengal, her birthplace. After schooling, she completed her degree in mass media and later chose acting as her career. While Sreejita De is a popular face of the television world, the actor has also tried her hands in the Hindi film industry. She has appeared in 'Tashan' which starred actors Saif Ali Khan, Akshay Kumar and Kareena Kapoor Khan. However, after not gaining popularity in the film world, she returned to the small screen. 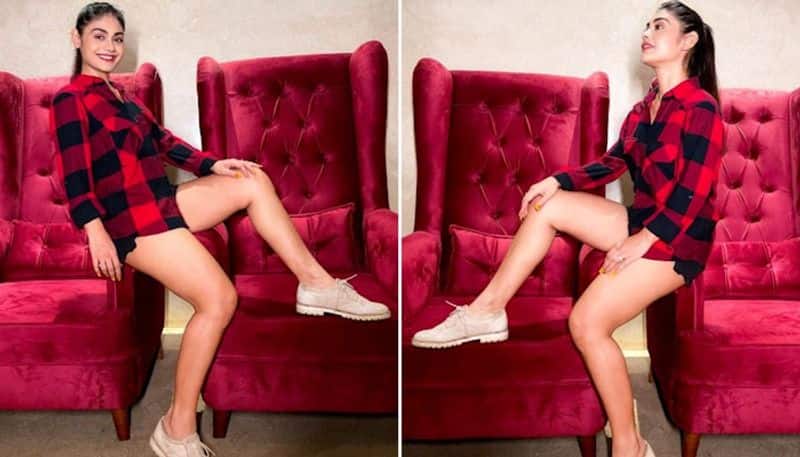 Sreejita De had marked her television debut with 'Kasauti Zindagi Key'. Although Sreejita has been active in the entertainment industry since the year 2001, she gained popularity from the show ‘Uttaran’ wherein she played the character of ‘Mukta’, one of the lead actors. 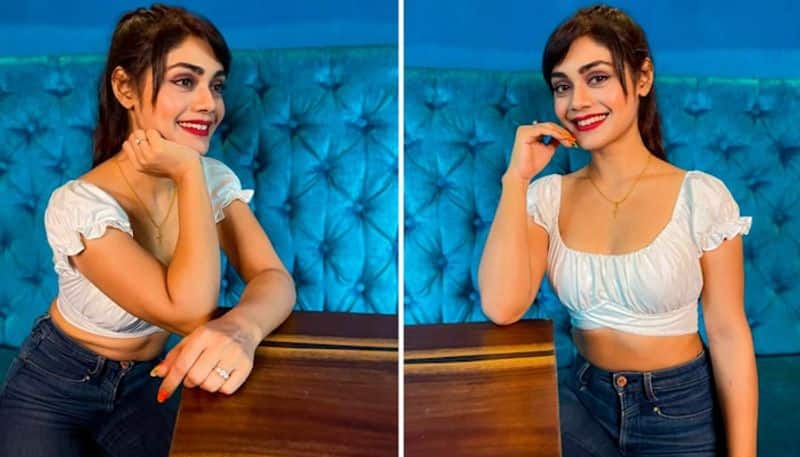 After ‘Uttaran’ Sreejita De was seen in several other serials such as 'Yeh Jadu Hai Jin Ka', 'Koi Laut Ke Aaya Hai', 'Nazar' and 'Piya Rangrez'. Interestingly, Sreejita will be seen in the Bigg Boss house with her co-star Tina Datta who was seen as 'Ichha' and 'Meethi' in 'Uttaran'.

On the personal front, as per reports, Sreejita De may soon tie the knot with her German fiancé. The two got engaged last year.