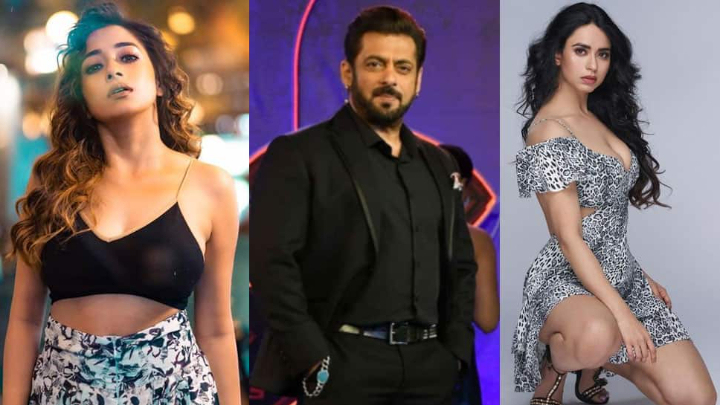 BIGG BOSS 16 PREMIERE DATE, LIVE UPDATES, LATEST NEWS: Salman Khan's show 'Bigg Boss 16' will be on your TV from Monday-Friday at 10 pm. It will be airing on the weekends at 9.30 pm.

The big daddy of reality TV shows - 'Bigg Boss season 16' is soon going to begin on October 1, 2022. Salman Khan will once again entertain his fan following as the host of the show with a fresh list of controversial contestants. The tentative contestants' list includes Ankita Lokhande, Disha Parmar, Shiney Ahuja, Munawar Faruqui, Saisha Shinde, Anjali Arora, Kanika Mann, Prachi Desai and Vivian Dsena among others. Well, out of these, the buzz is strong on some faces who are confirmed contestants for this season. 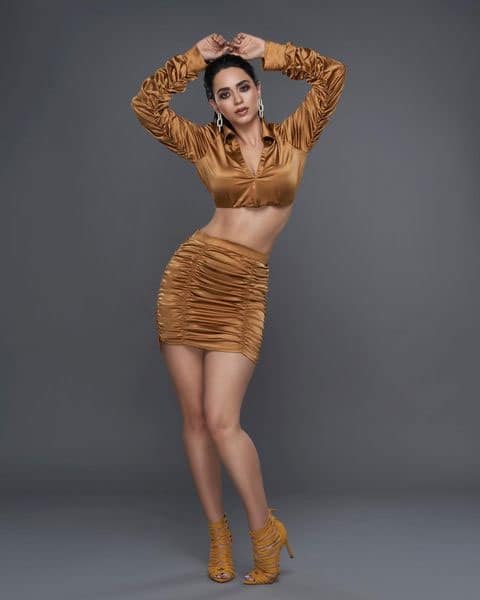 Actress Soundarya Sharma, who has worked in many cameos and dance numbers including her music video with Bhojpuri power star Pawan Singh will be seen inside Bigg Boss 16 house. 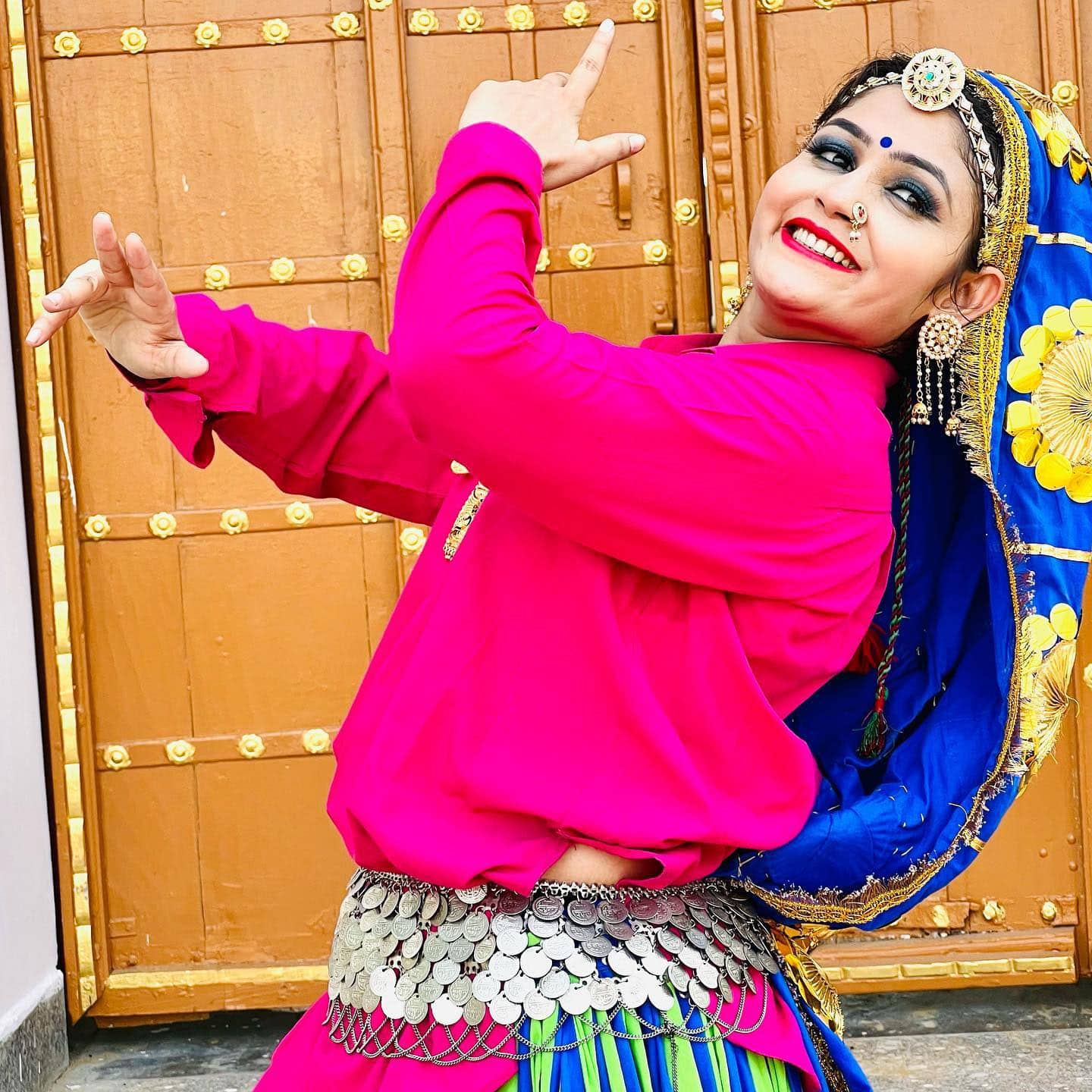 The singing sensation of Rajasthan, Gori Nagori was introduced by host Salman Khan on the Bigg Boss 16 stage. Her dance and music videos are quite popular on social media. She has also grooved with another famous Haryanvi dancer and former Bigg Boss contestant Sapna Chaudhary. 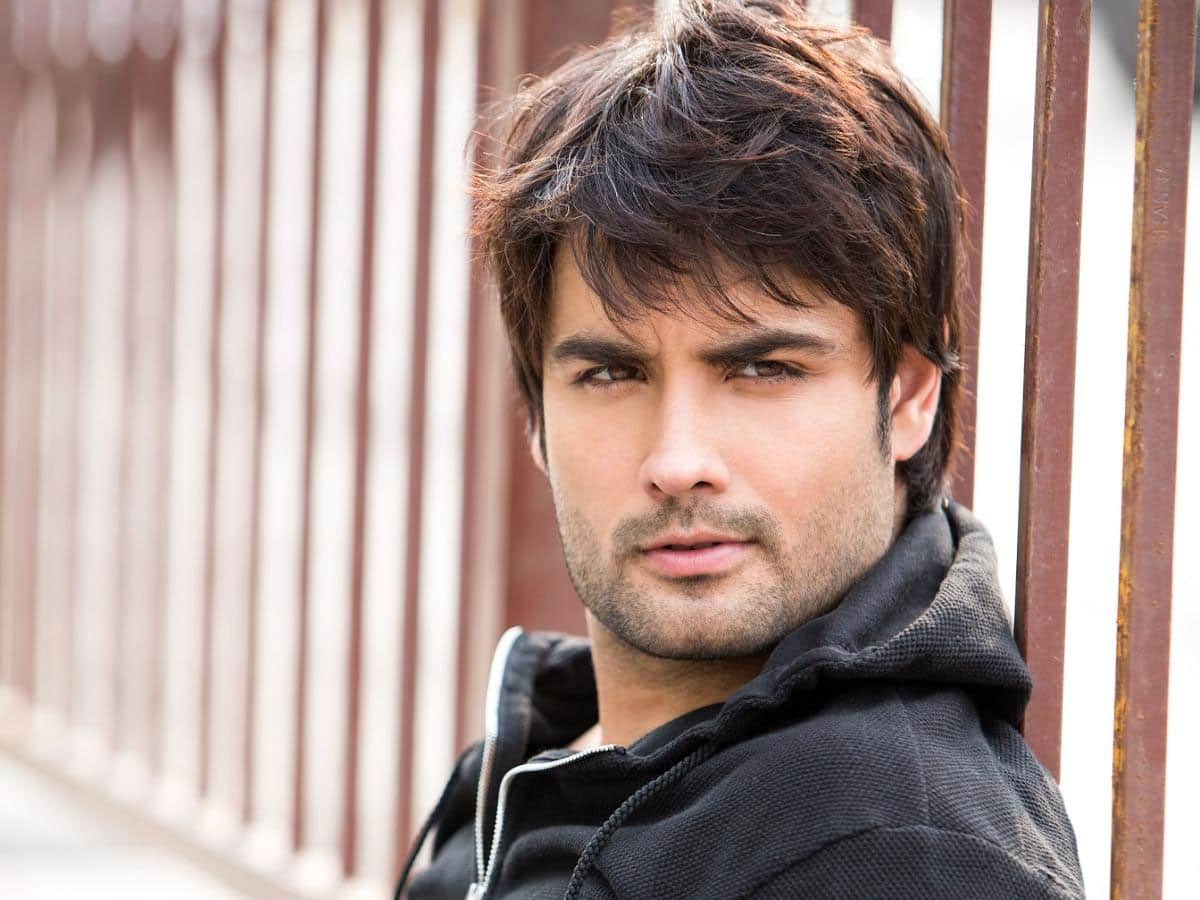 Vivian Dsena is a popular TV actor who has been one of the confirmed contestants for Bigg Boss 16. 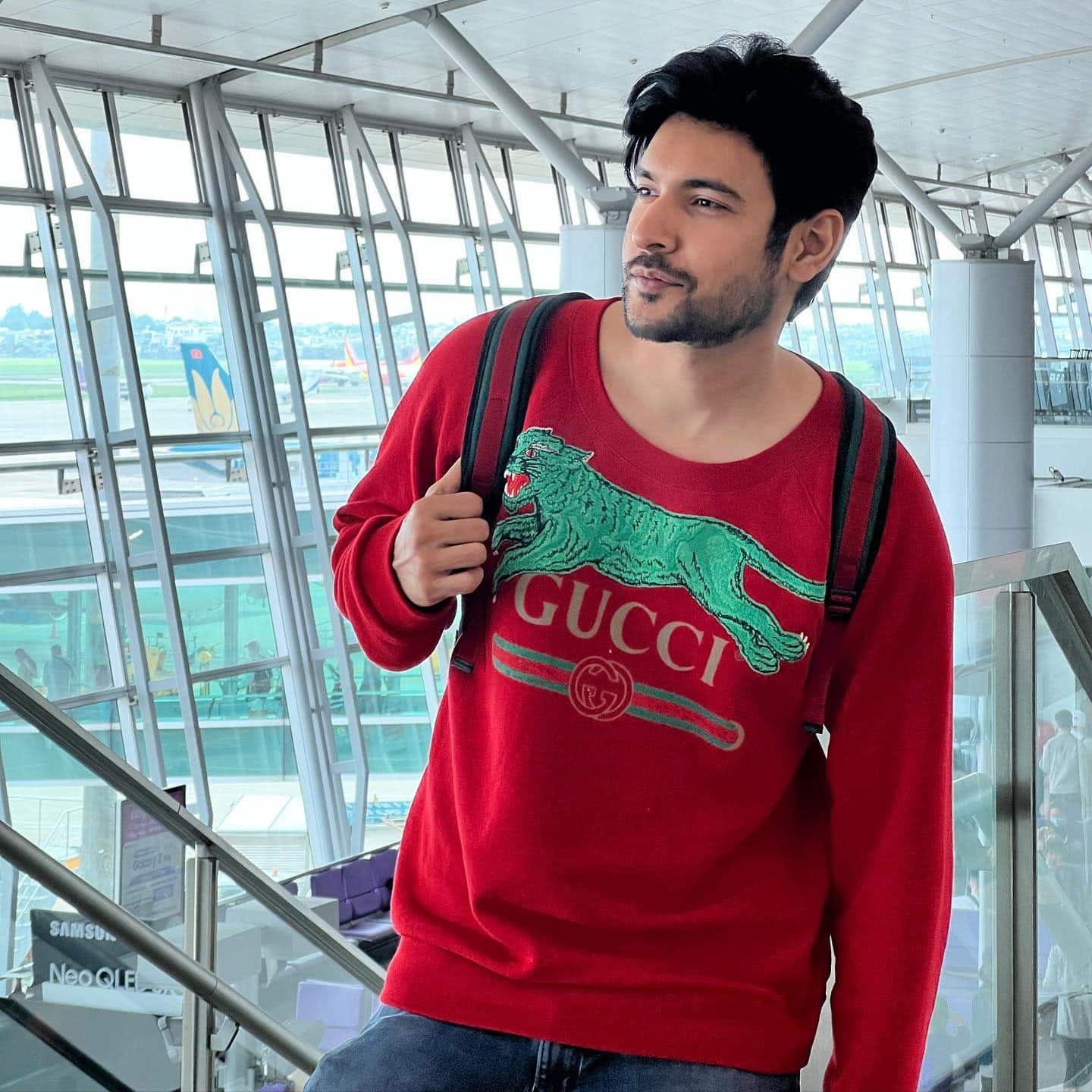 Reportedly, TV actor Shivin Narang will be seen as a contestant in Bigg Boss 16. 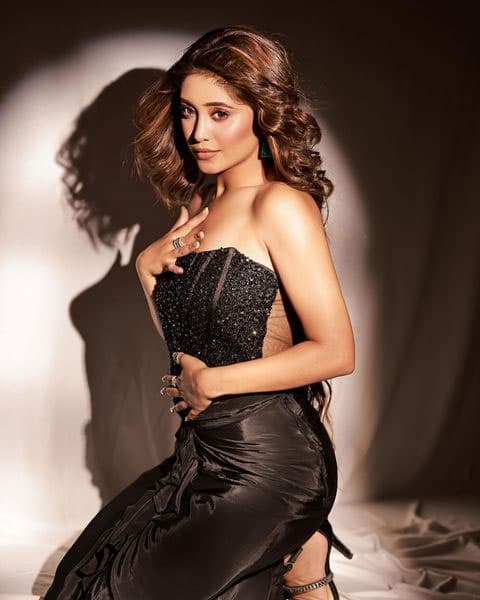 Popular television actress Shivangi Joshi will be reportedly seen as a participant in Bigg Boss 16. She became a household name with Yeh Rishta Kya Kehlata Hai. 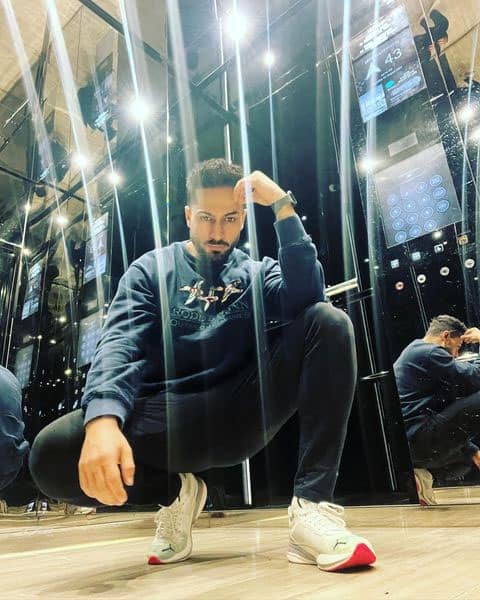 Reports suggest that TV actor Shalin Bhanot will be seen on Salman's show. 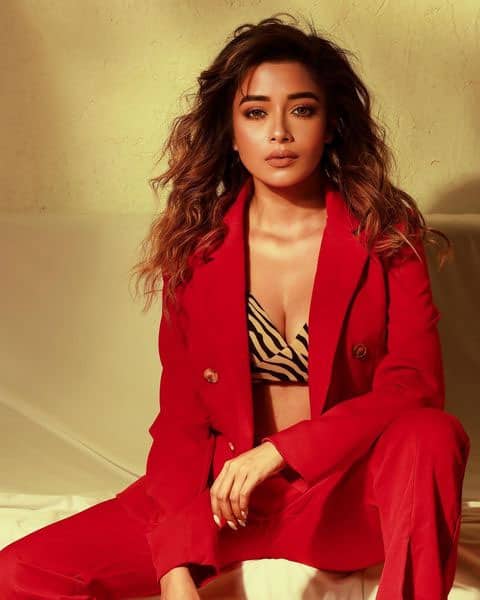 Television actress Tina Datta, who is best known for playing Ichcha in Uttaran has been confirmed for Bigg Boss 16. 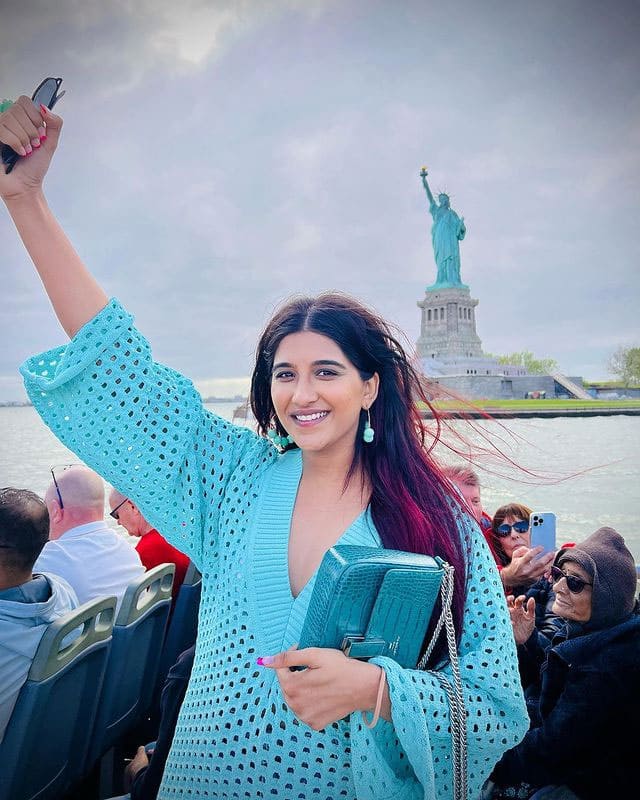 TV actress Nimrit Kaur Ahluwalia of Choti Sardarni fame will be seen on Bigg Boss 16. She is a law graduate, who participated in beauty pageants before becoming an actress.