The actor has been summoned twice for questioning by Delhi Police for her alleged role in the case. 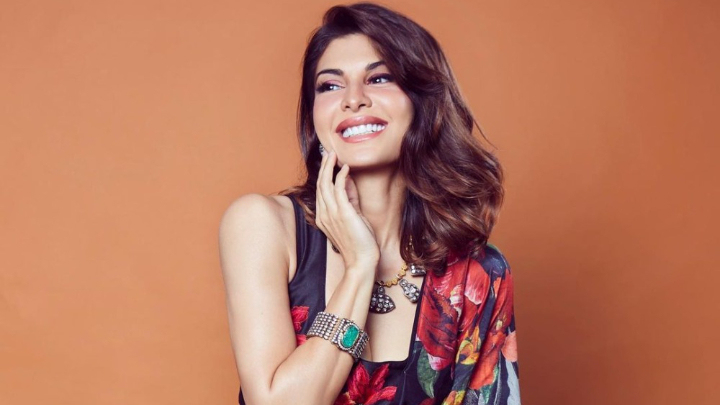 Actor Jacqueline Fernandez was today granted interim bail on bond of ₹ 50,000 in Delhi's Patiala House Court. She had appeared at the court as an accused in connection with a ₹ 200 crore extortion case linked to alleged conman Sukesh Chandrashekhar. Her lawyers had moved a bail plea. Wearing a white shirt and black trousers, she reportedly sneaked into the court disguised as a lawyer.

The next date of hearing is October 22 this year.

The Enforcement Directorate had filed a supplementary charge sheet before the Prevention of Money Laundering Act court naming her as an accused.

Taking note of the charge sheet, the court had asked Jacqueline to appear on September 26.

The actor has earlier been summoned twice for questioning by Delhi Police for her alleged role in the case. She has been accused of accepting gifts worth crores from Sukesh at a time when he was in Tihar Jail and was being investigated for money laundering.

She has also been summoned by ED several times in the matter for investigation.

Meanwhile, a lawyer appeared for Delhi Police Economic Offences Wing (EOW) which is also probing the same case informed the court that Jacqueline Fernandez was recently asked to appear for it on August 29, 2022, but she didn't appear, so they have issued a fresh summons to her to join the investigation. The actor's lawyer assured that she will join the investigation and co-operate with the probe agency.

Last week, Ms Fernandez's stylist Leepakshi Ellawadi was questioned by the Economic Offences Wing of Delhi Police for nearly eight hours in connection with the case.

During questioning, Leepakshi Ellawadi admitted that she knew about the relationship shared by Jacqueline Fernandez and Sukesh Chandrashekhar, an official had claimed.

Sukesh Chandrashekhar had contacted Ms Ellawadi to take suggestions from her on the brands of clothes worn by the Bollywood actor in his bid to woo her, the officer said.

She also told police that as soon as the news about Sukesh Chandrashekhar's arrest broke out, Jacqueline Fernandez cut all her ties with him, police said.

Investigation had revealed that Chandrashekhar had on his birthday offered a motorcycle to Ms Fernandez's agent Prashant, but he declined to take it. All the same, Chandrashekhar left the two-wheeler and its keys at Prashant's place, police had said earlier. The vehicle was seized, they added.

Chandrashekhar, who is currently in jail here, is accused of cheating many people, including high-profile individuals such as former Fortis Healthcare promoter Shivinder Mohan Singh's wife Aditi Singh.

According to the ED, Ms Fernandez and another Bollywood actor Nora Fatehi received luxury cars and other expensive gifts from him.